New Netflix series Bridgerton has captured audiences across the nation since its much-anticipated release on Christmas Day. Whilst it has provided brilliant escapism from the reality of lockdown life and allowed us all to live vicariously in high society, some of the show’s key characters have a solid foundation in history.

Queen Charlotte (played by Golda Rosheuvel) is one of Bridgerton’s most formidable figures, adorned with lavish gowns, elaborate wigs and a constant desire to be entertained. Her and her husband, King George III, were on the British throne at the height of the Age of Sail, during the time when great sail-powered warships such as Nelson’s flagship, the Victory, and Namur were built at Chatham .

To be worthy of Lady Whistledown’s pen, a grand entrance is crucial for making that all important first impression.

The imposing Main Gate at The Historic Dockyard Chatham provides just that. The brick gatehouse, built in 1720, was the primary entrance to the dockyard for invited guests and the workforce.

At the time of its construction, the building originally displayed George I’s coat of arms. They survived the reign of his son, George II, and most of the reign of his grandson George III. But in 1810 the king’s mental illness led to the establishment of a regency, and the following year the original arms were moved to the inside of the gate and replaced by those of George III – without the French arms, reflecting his renunciation of his claim to the French throne in 1800, following the union with Ireland and the abolition of the French monarchy. 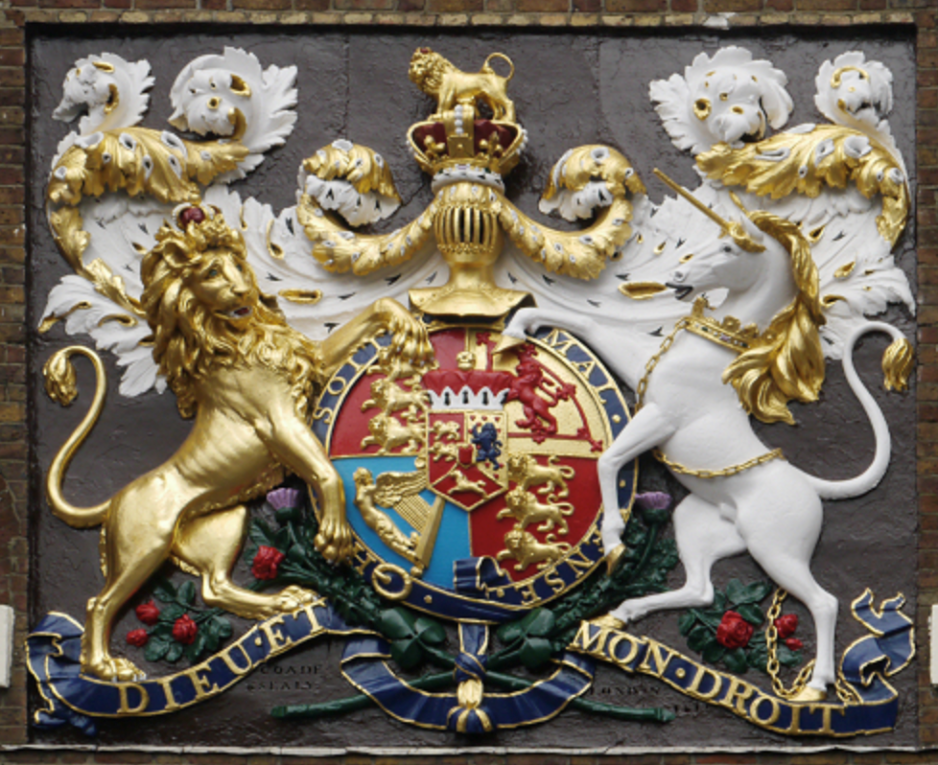 Just like the parading singles and courting couples in Bridgerton, royal endorsement was essential to Chatham’s prosperity.

In 1774 a scale model of the dockyard was constructed for presentation to George III. This impressive model can now be seen in No.1 Smithery. Four years later, the King was enticed to visit Chatham. He is said to have been particularly impressed with the ropeworks but was persuaded that a replacement was needed. 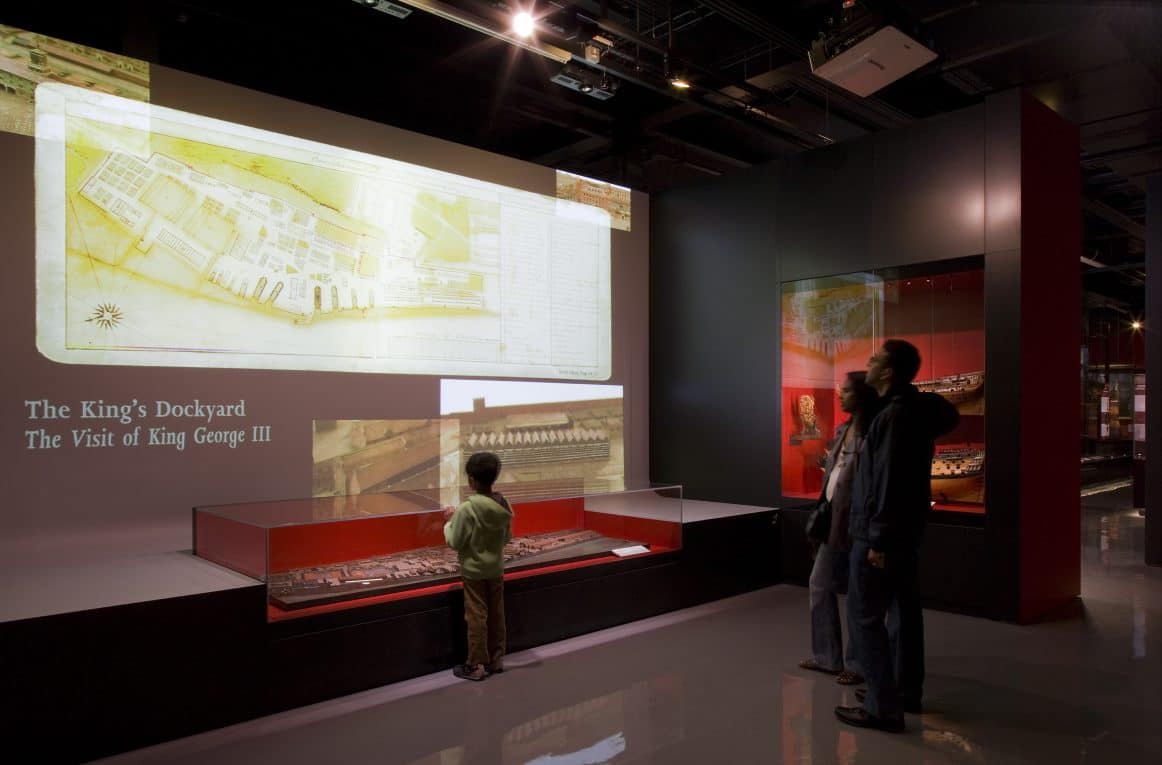 Also on display in No.1 Smithery is a model of the Queen Charlotte, a 100-gun first-rate ship of the line, launched on 15 April 1790 at Chatham (on loan from Science Museum); a figurehead carvers model of Queen Charlotte for a proposed figurehead for the ship (perhaps wearing a slightly less elaborate wig than Bridgerton fans may expect?); a portrait of King George III (is there a likeness to actor James Fleet?); and the meticulously executed aerial painting of the Georgian dockyard by Joseph Farington. 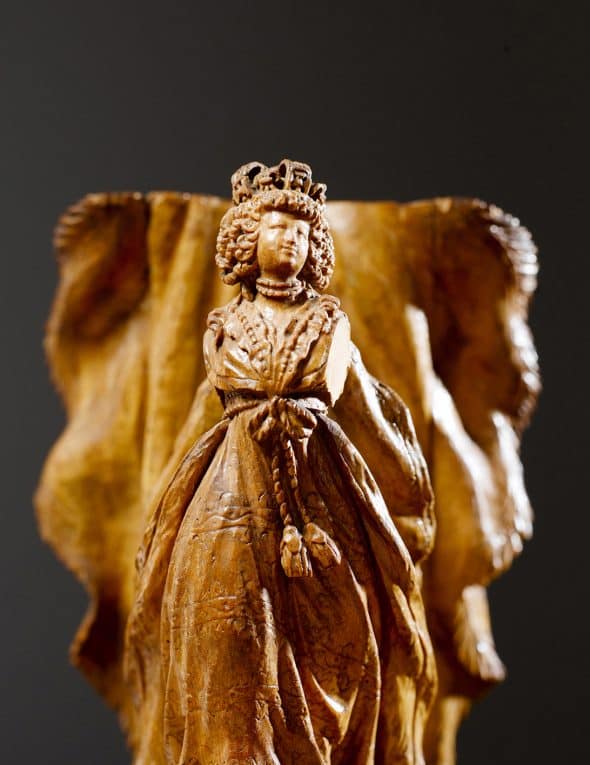 Of course, with all the reference to ostentatious wigs, one would not want to be the subject of gossip and step out with a poorly groomed postiche – wig curlers were key to maintaining perfect rolls. 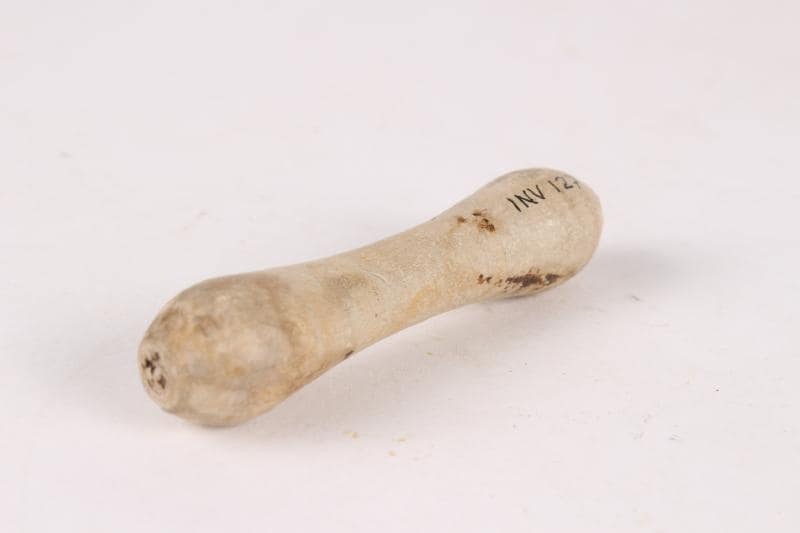 These wig curlers form part of our display in Command of the Oceans in our Invincible collection and are made out of kaolin (china clay). Curlers would have been made in different sizes to allow different styles to be created – either with tight or loose curls. They would have been wrapped in damp paper, wound into a human or animal hair wig, and then baked at a low temperature in an oven to set the curls. Perfection!

Where is Bridgerton filmed?

Not only does The Historic Dockyard Chatham have historic connections to your favourite characters from the Ton, those with a keen eye should have spotted some of our iconic backdrops in key scenes from season 1. How many can you spot? If you’ve missed them, surely it that’s just a good excuse to binge-watch again? 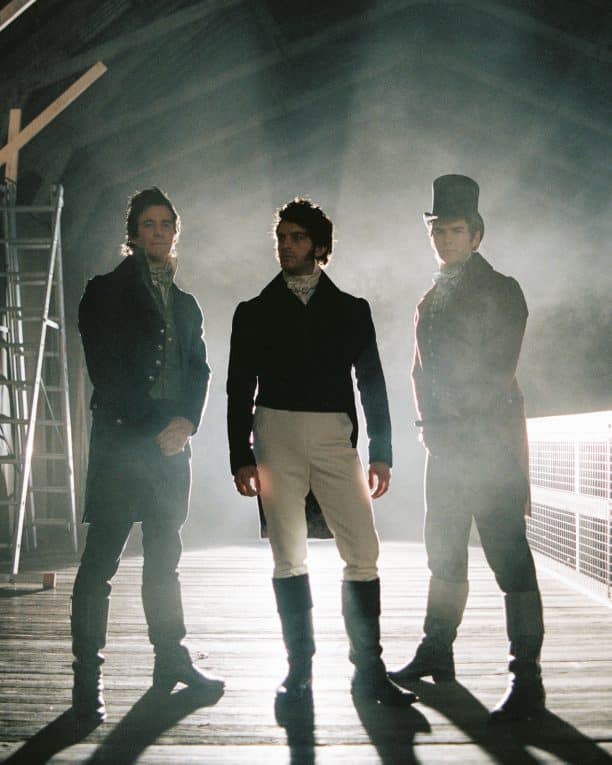 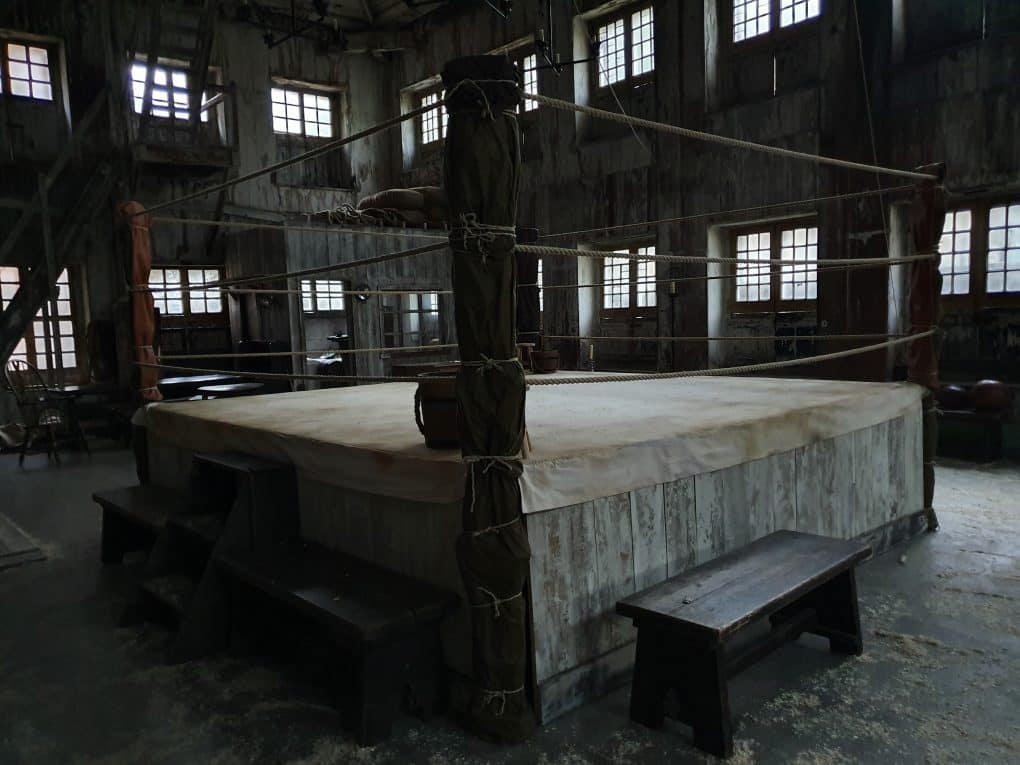 Find out more about filming at The Historic Dockyard Chatham

And so, the question on everyone’s lips, will there be a season 2 of Bridgerton? We sure have our fingers crossed!