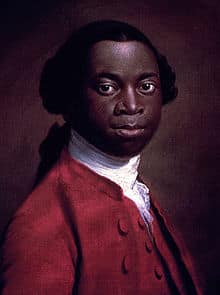 The centuries-old timbers of the legendary HMS Namur, a 90-gun second rate ship of the line, were discovered buried beneath the floor of the Wheelwrights Shop at the Dockyard in 1995. These fascinating restored timbers now form the evocate centrepiece of our Command of the Oceans gallery, where her archaeological remains provide a unique insight into warship construction.

Olaudah Equiano, a prominent campaigner for the abolition of the slave trade, was a member of Namur’s crew. Born in 1745, Olaudah was kidnapped by slavers from Nigeria and sold to the Royal Navy to work in the dangerous role of “powder monkey”, carrying powder for the ship’s guns.

Olaudah built a career as a sailor and tradesman, bought his freedom and as a free man even took part in an expedition to the Arctic. Equiano never forgot his roots and provided abolitionist Granville Sharp a detailed record of the gruesome conditions endured by 470 Africans on the Zong slave ship.

These personal adventures formed his autobiography, The Interesting Narrative of the Life of Olaudah Equiano. Published in 1789. The best seller became a turning point for the abolitionist cause.

From his memoir, we’ve discovered what life was like on board HMS Namur, extracts of which are told in our Command of the Oceans gallery. 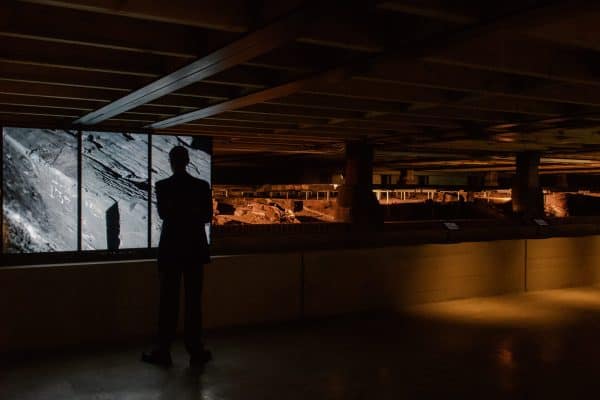 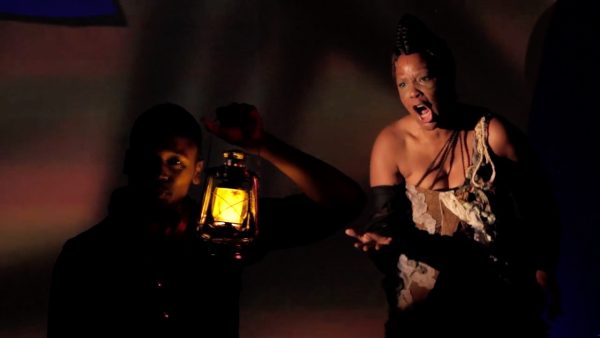 We are delighted to be the first venue to host a powerful new opera which, through the stories of Equiano, engages with the ‘sensitive’ history of Britain’s role in the trans-Atlantic slave trade.

‘The Powder Monkey’ is created by Brolly Productions, in collaboration with internationally acclaimed Black composer (who recently performed at the BBC Proms), Errollyn Wallen M.B.E.

The opera excitingly integrates live performance, music and animation to create a stunning spectacle that engages with the rich musical diversity of contemporary Britain.

Don’t miss a chance to see The Powder Monkey at The Historic Dockyard Chatham on Tuesday 29th October (1pm and 7pm performances).

For more details and to book tickets see:  https://thedockyard.co.uk/whats-on/the-powder-monkey-opera/