It is a symbol of Remembrance and hope for a peaceful future.

Wearing a poppy is a show of support for the service and sacrifice of our Armed Forces, veterans and their families It represents all those who lost their lives on active service in all conflicts; from the beginning of the First World War right up to present day.

It also honours the contribution of civilian services and the uniformed services which contribute to national peace and security and acknowledges innocent civilians who have lost their lives in conflict and acts of terrorism.

During the First World War previously beautiful countryside was blasted, bombed and fought over, again and again. The landscape swiftly turned to fields of mud: bleak and barren where little or nothing could grow. But out of this devastation the delicate but resilient bright red Flanders poppies grew and flourished in their thousands.

Did you know the Remembrance poppies were designed to be made with one hand?

In 1922, Major George Howson set up the Poppy Factory in Richmond to employ disabled ex-servicemen. Assembling the poppy required only one hand, allowing veterans who had lost an arm to work on the production line. This factory still employs disabled veterans, and they make approximately 36 million poppies each year.

Every year supporters of the British Legion create a range of wonderful knitted and crocheted poppies as an act of remembrance or fundraising.

The Dockyard community gets creative

This year our Dockyard community came together to create a display for Armistice Day. Featuring over 400 felt, crochet, knitted and knotted poppies all hand made by our team and volunteers plus students from Bradfield’s Academy, the piece will be unveiled at our (virtual) memorial service on 11 November. 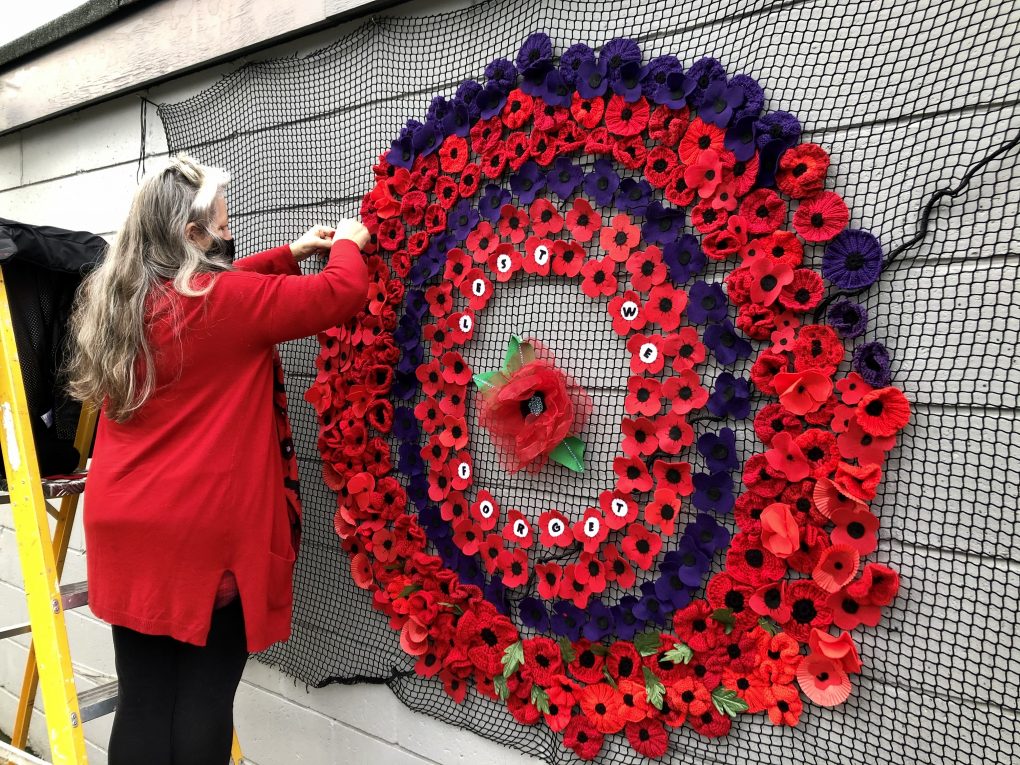 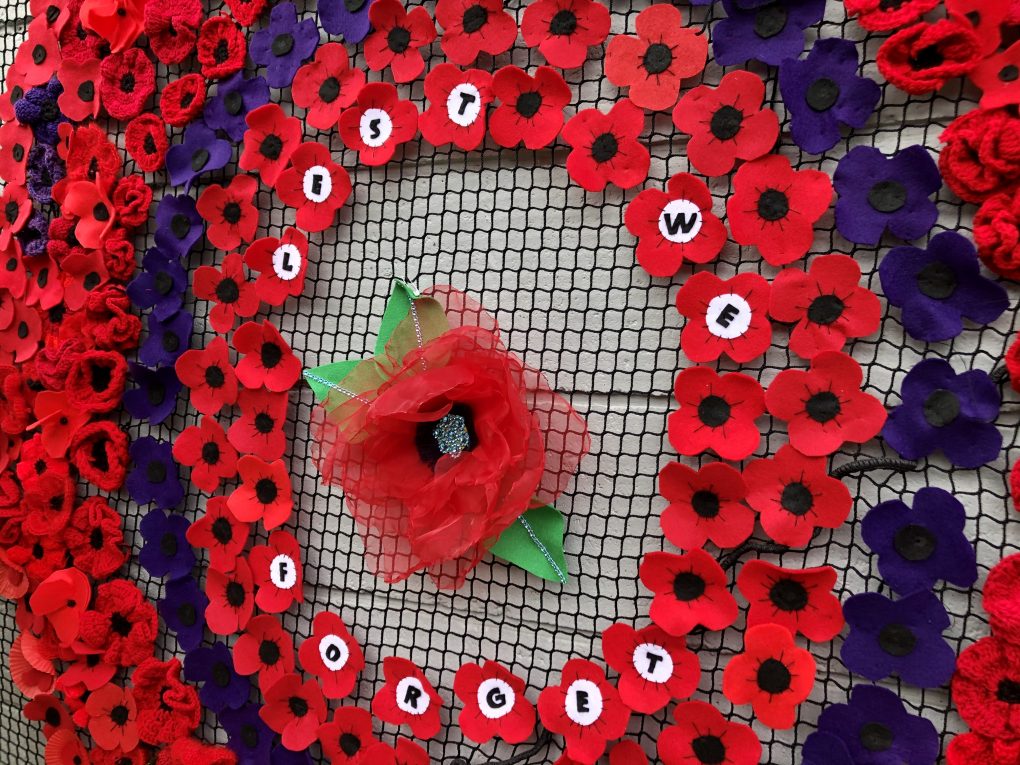 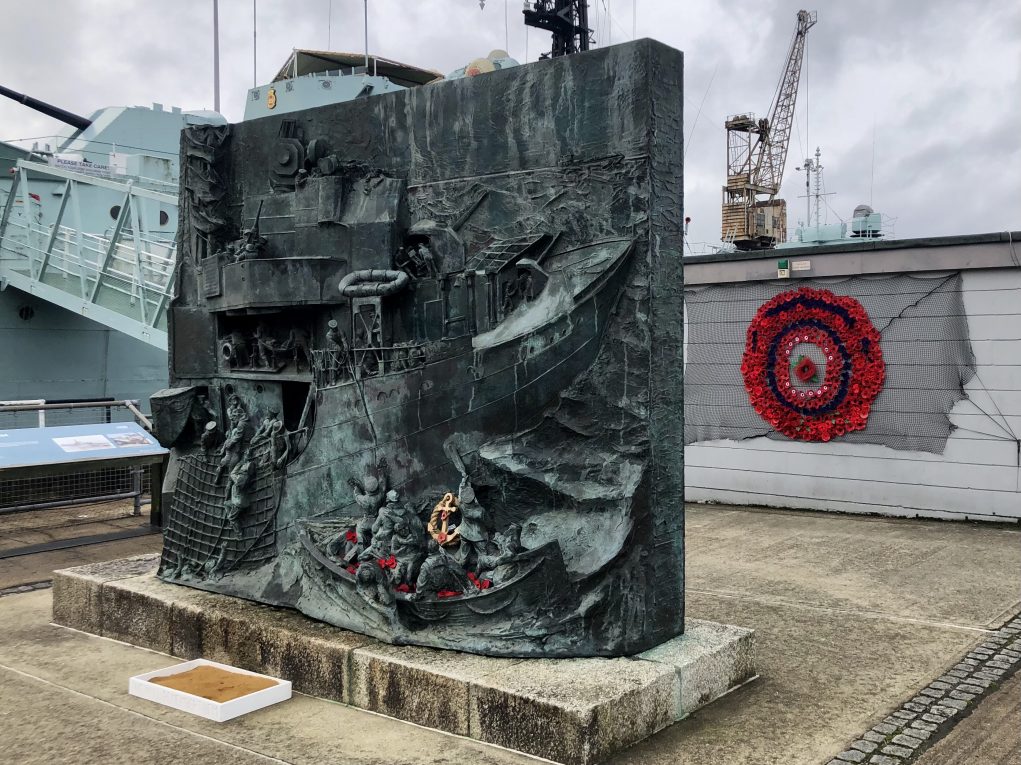 If you would like to learn how to create your own Poppy please take a look at the British Legion’s website.