From Sailing Ships to Nuclear Submarines

For over 400 years Chatham Dockyard and its people supported the Royal Navy by building, repairing and maintaining its warships.

One of Britain’s most important Royal Dockyards, it was associated with many great historical figures of their time – great seamen like Sir Francis Drake and Lord Nelson as well as literary legends such as Samuel Pepys and Charles Dickens. The dockyard’s role in supporting the fleet linked it to many of the most significant events in history –from the Spanish Armada to the Cold War. Events that shaped the world we live in today.

Today The Historic Dockyard, Chatham is the most complete dockyard of the age of sail in the world. 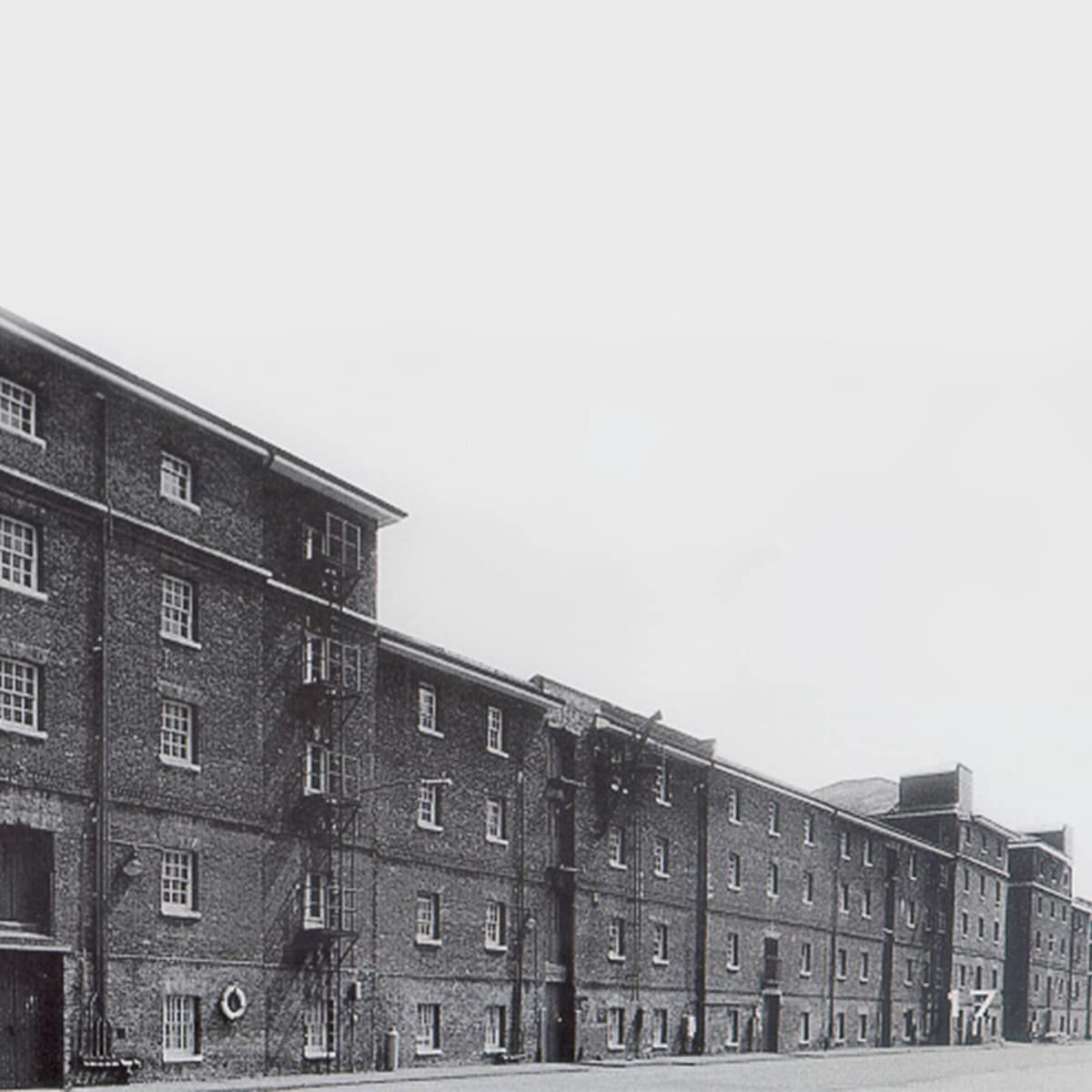 The Royal Dockyard at Chatham has existed on this site for over 400 years and today, we are the most complete dockyard of the age of sail in the world. 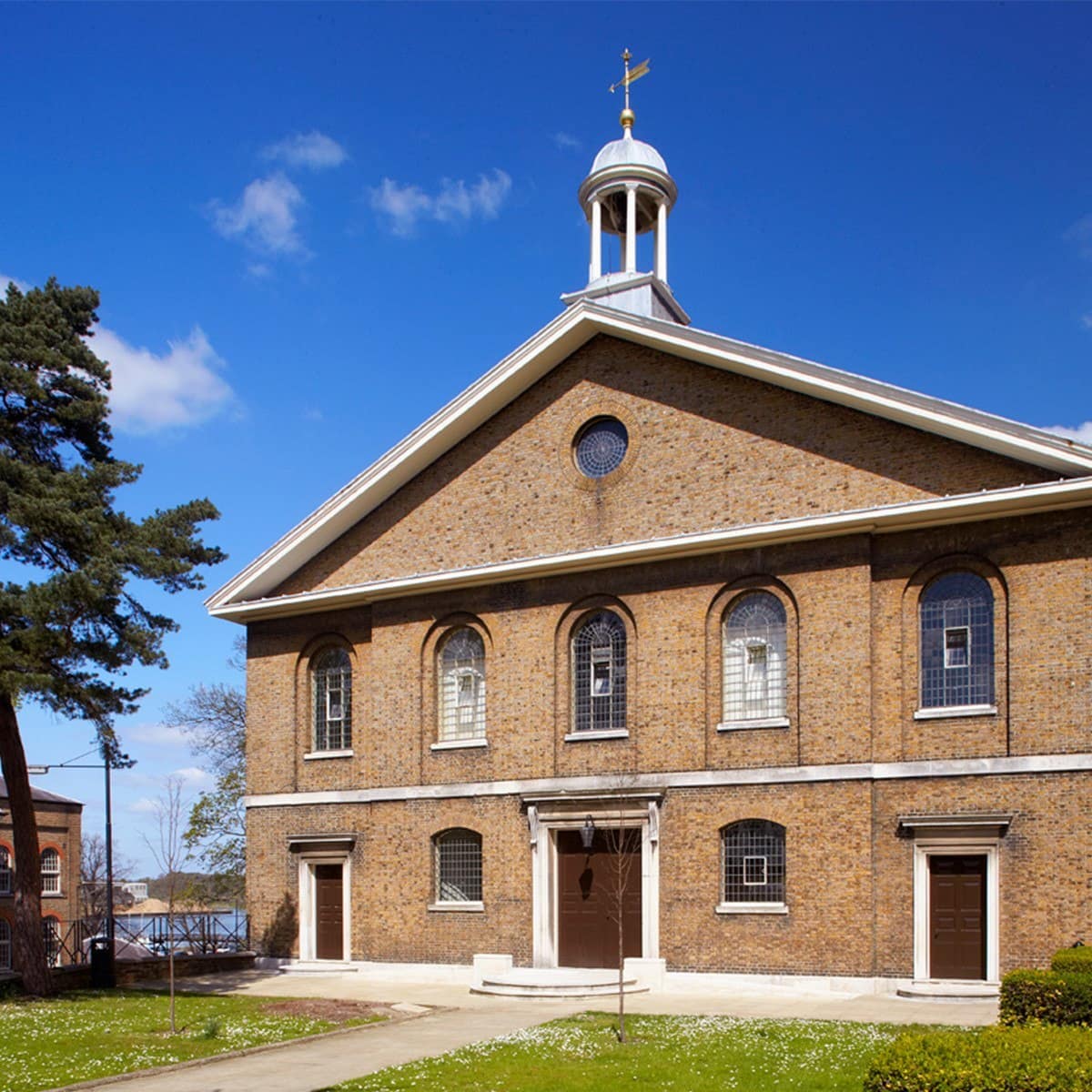