The Royal Navy’s success at sea during the 18th and 19th centuries was made possible through Britain’s long-term state funding of both the Navy and a network of shore support facilities built across the world.

Royal Dockyards, like Chatham, were at the heart of this shore support infrastructure providing the Navy with the facilities it required to build, repair and maintain the fleet. By the mid-18th Century they had developed into the world’s largest industrial organisations employing thousands of well-paid skilled artisans working in a wide number of trades. Central to any Royal Dockyard were their dry docks and it was the quantity of these expensive structures that set the Royal Yards apart from merchant shipyards. 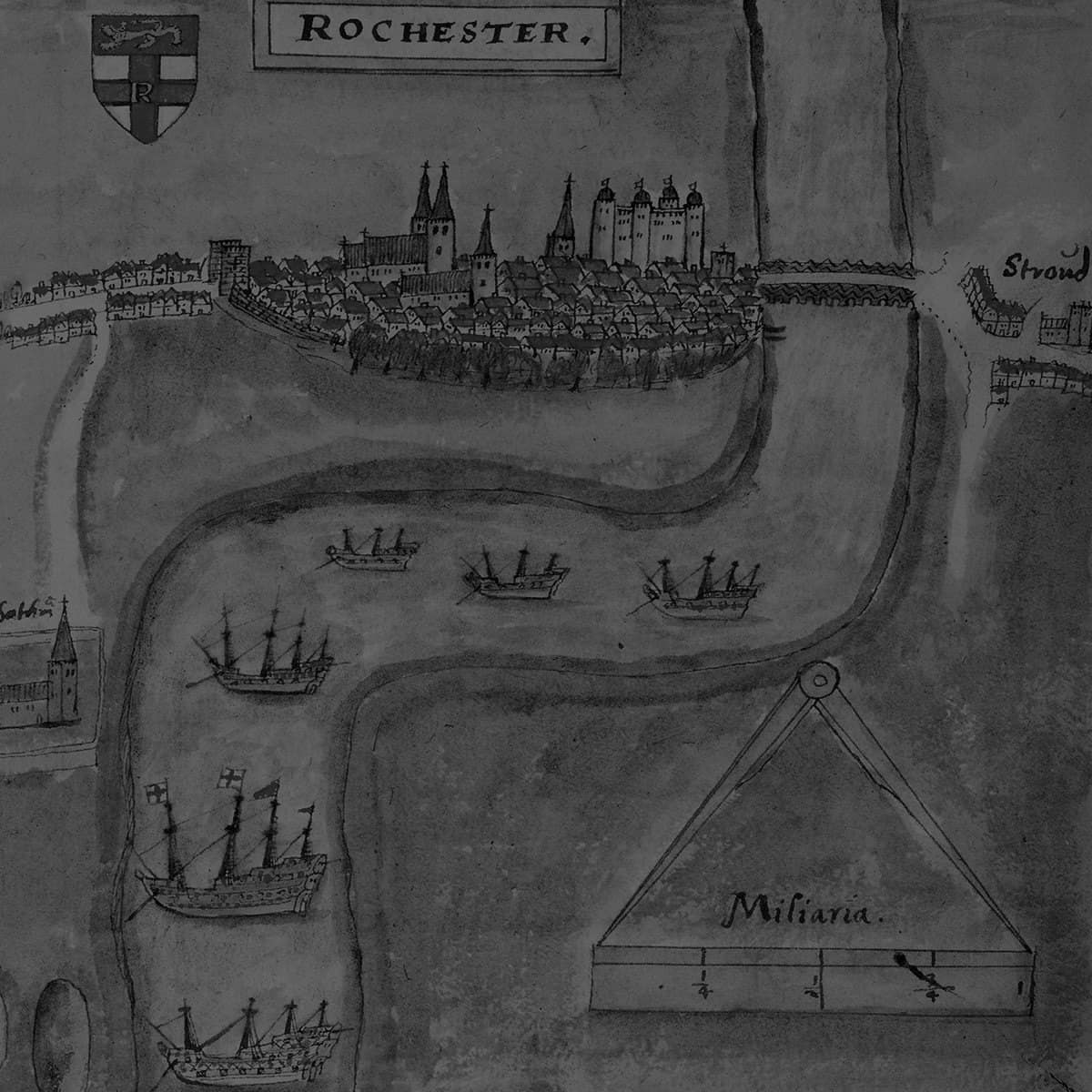 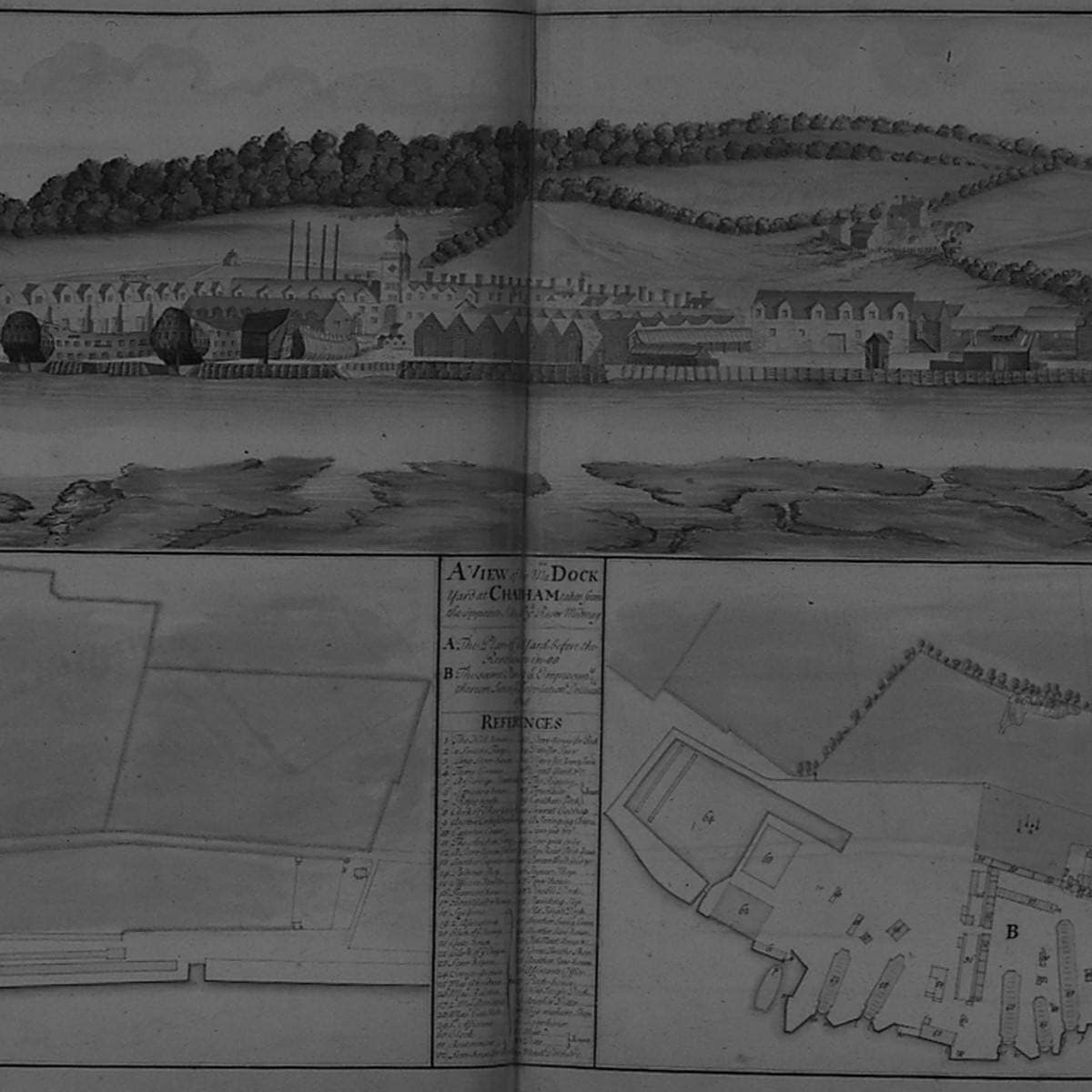 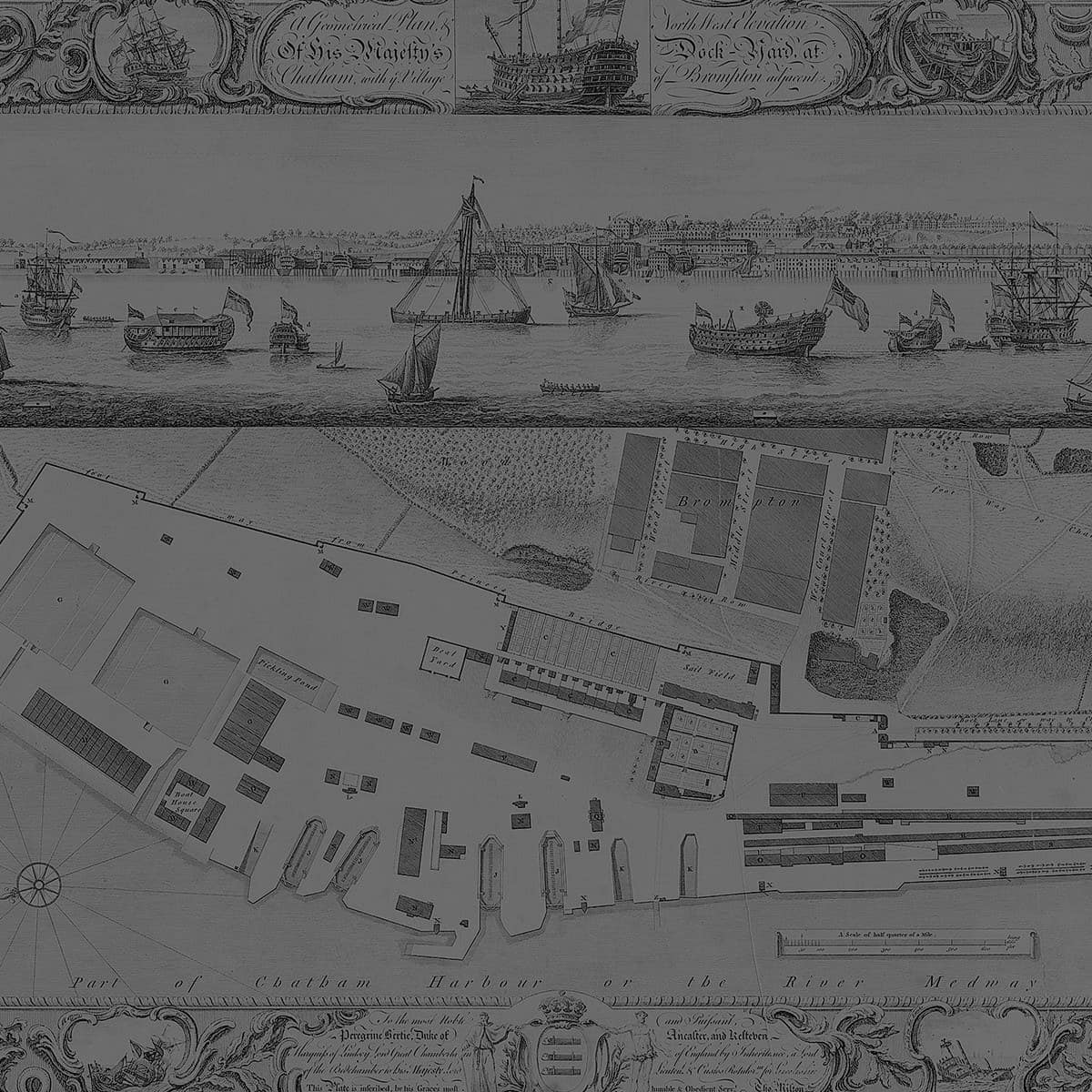 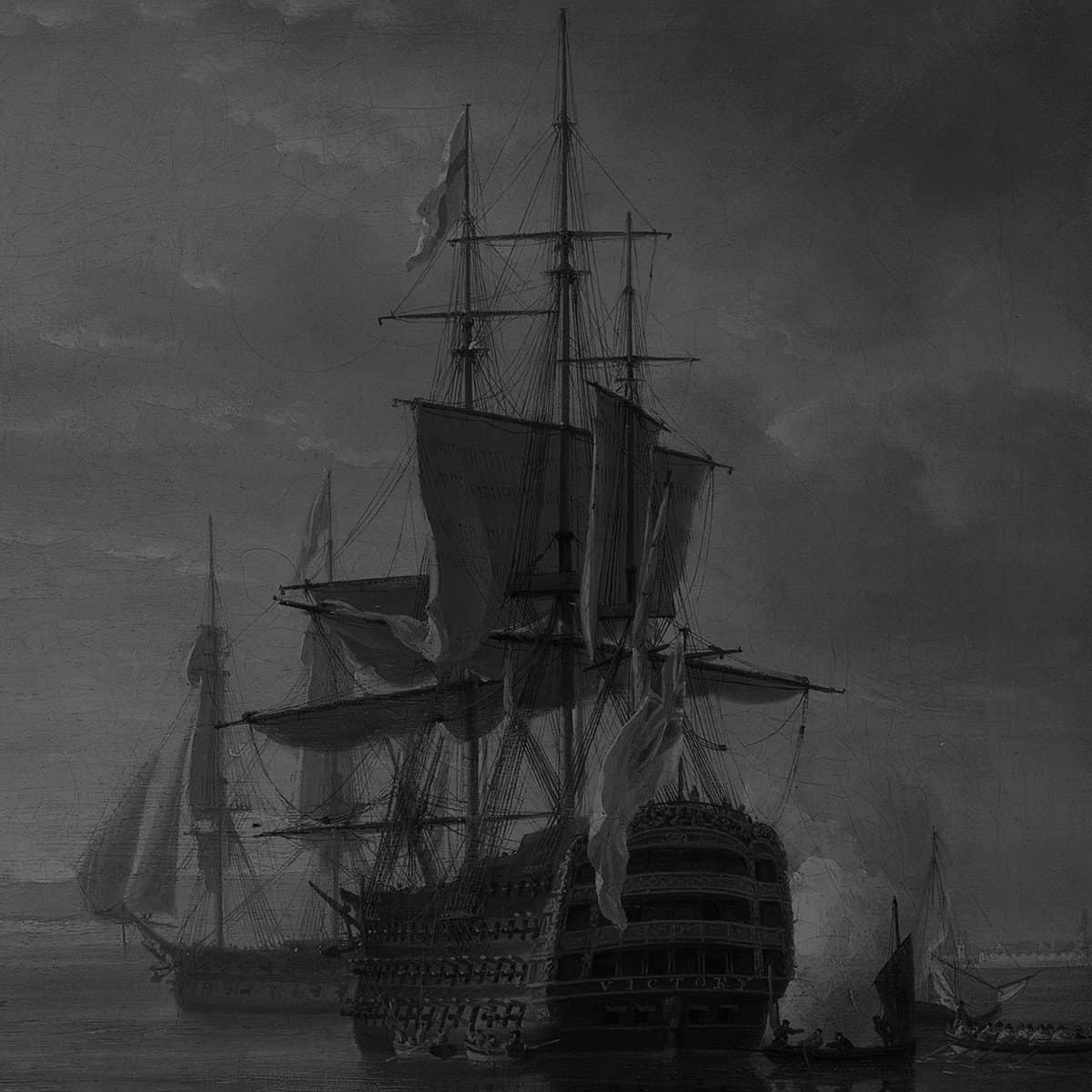 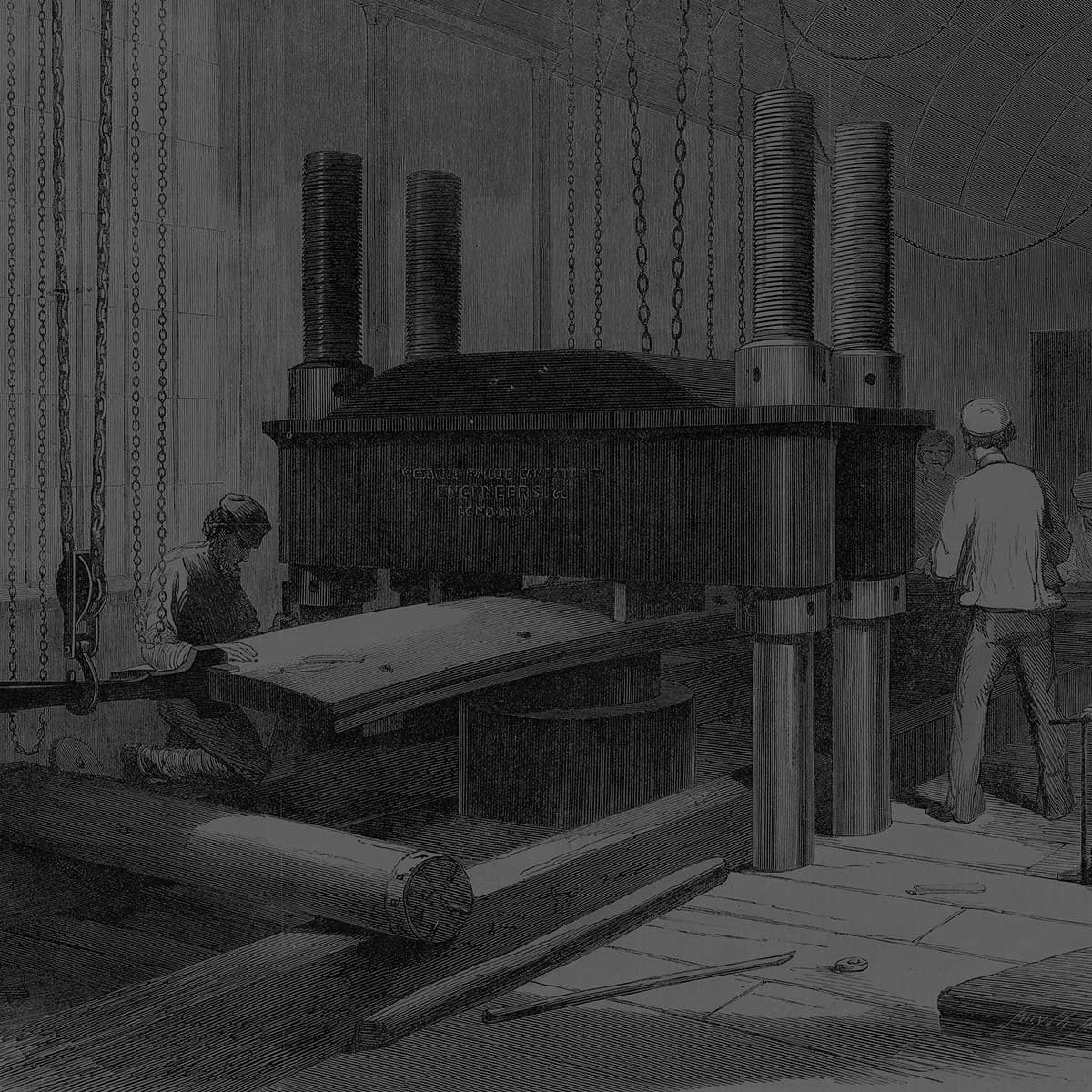 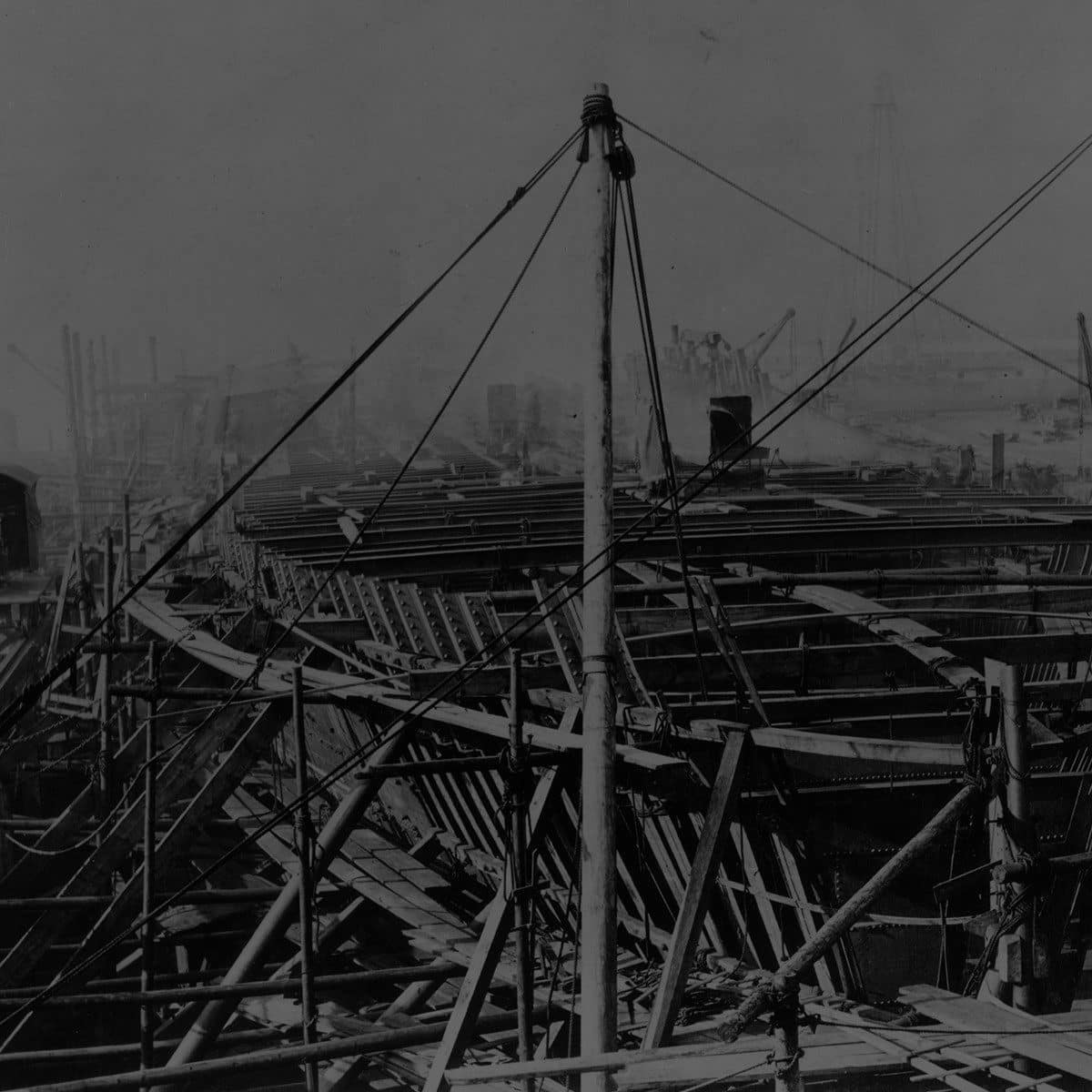 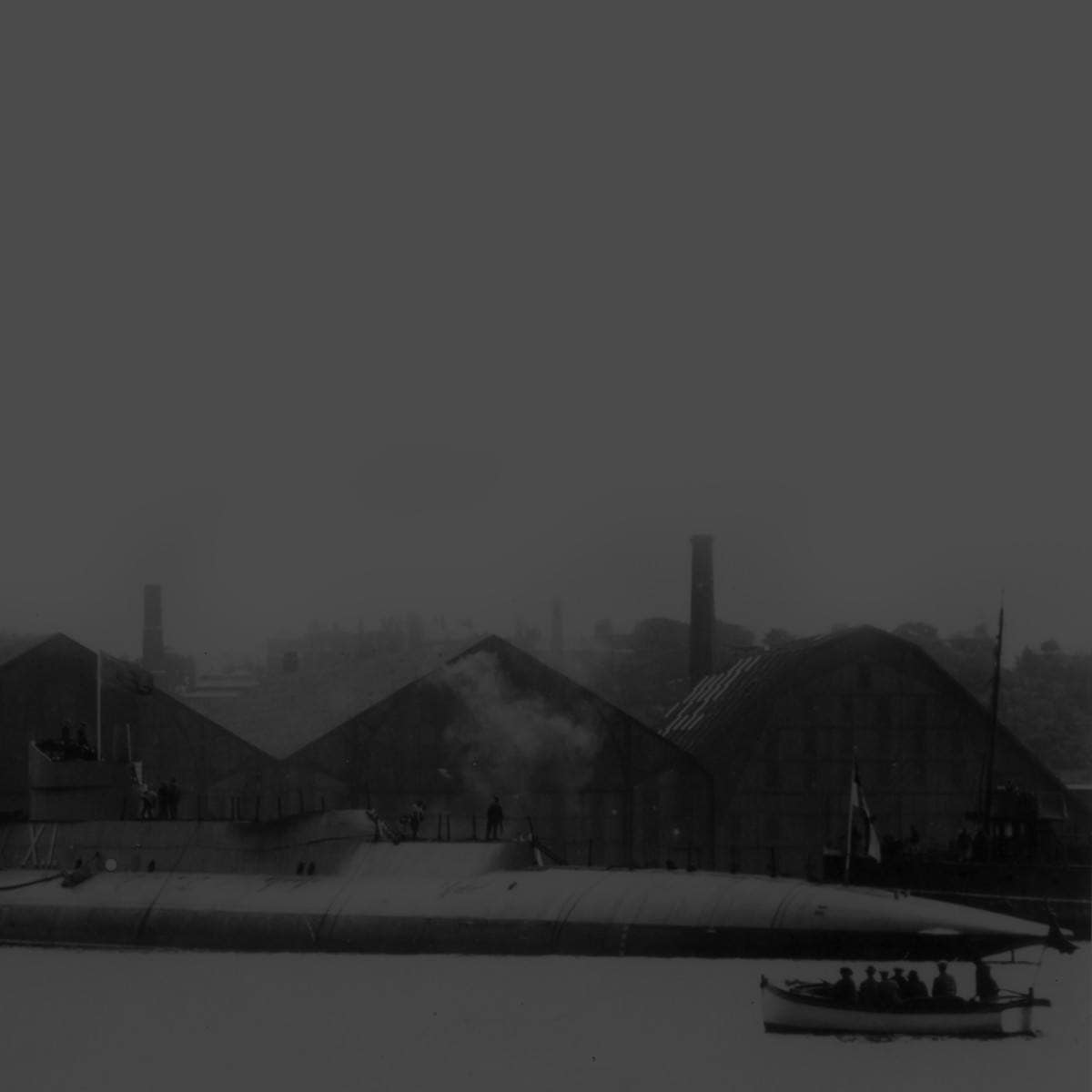 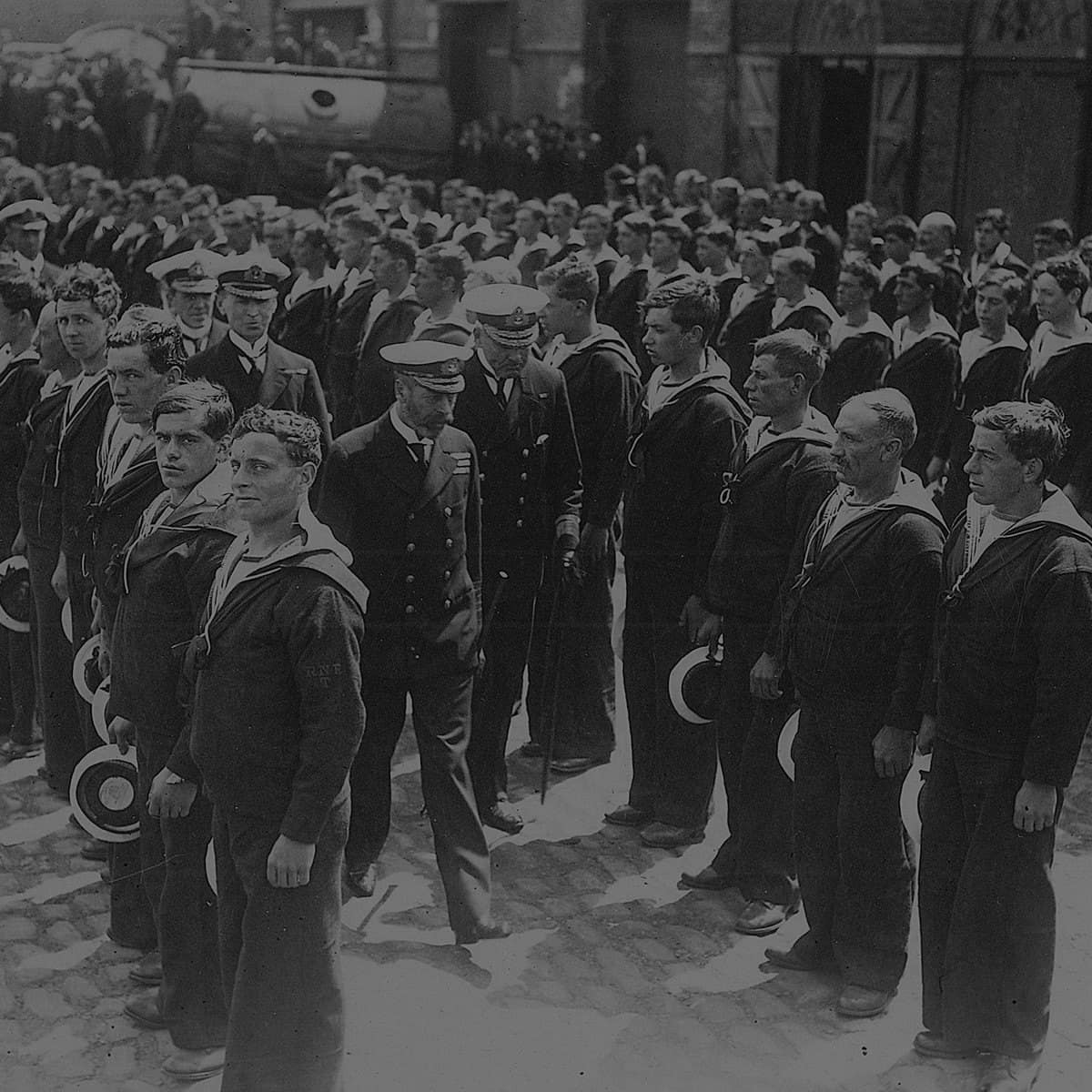