Dockyard drama – where is Call the Midwife is filmed?

Have you ever wondered where BBC One’s award-winning drama Call the Midwife is filmed?

To celebrate the latest series, lets find out more about the quirky film settings and scenes in and around The Historic Dockyard Chatham, where the show has been filmed since it was ‘born’ in 2010. 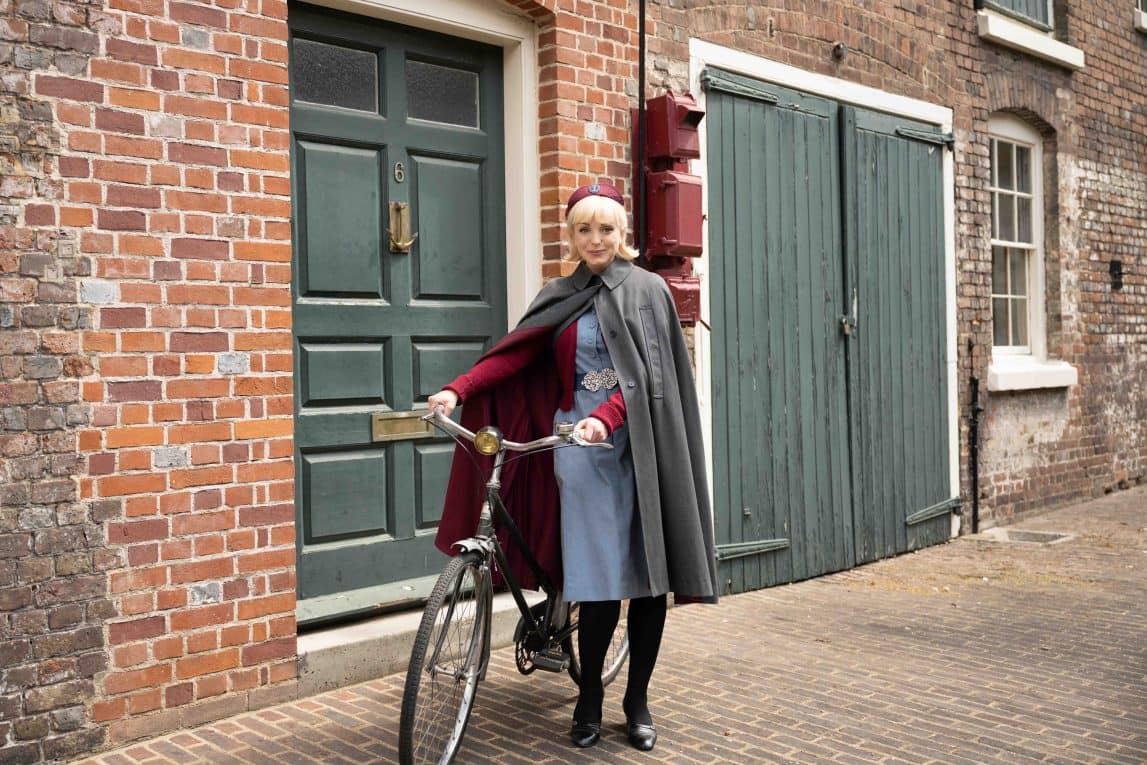 Did you know that when Nurse Trixie Franklin is cycling the cobbled streets of Poplar, she is actually pedalling alongside our Ropery buildings?  The tender moment the no-nonsense midwife shared with her suitor was to the viewer, the capital’s Thames side dock, complete with Royal Navy sailors, but was in fact Medway’s Thunderbolt Pier. 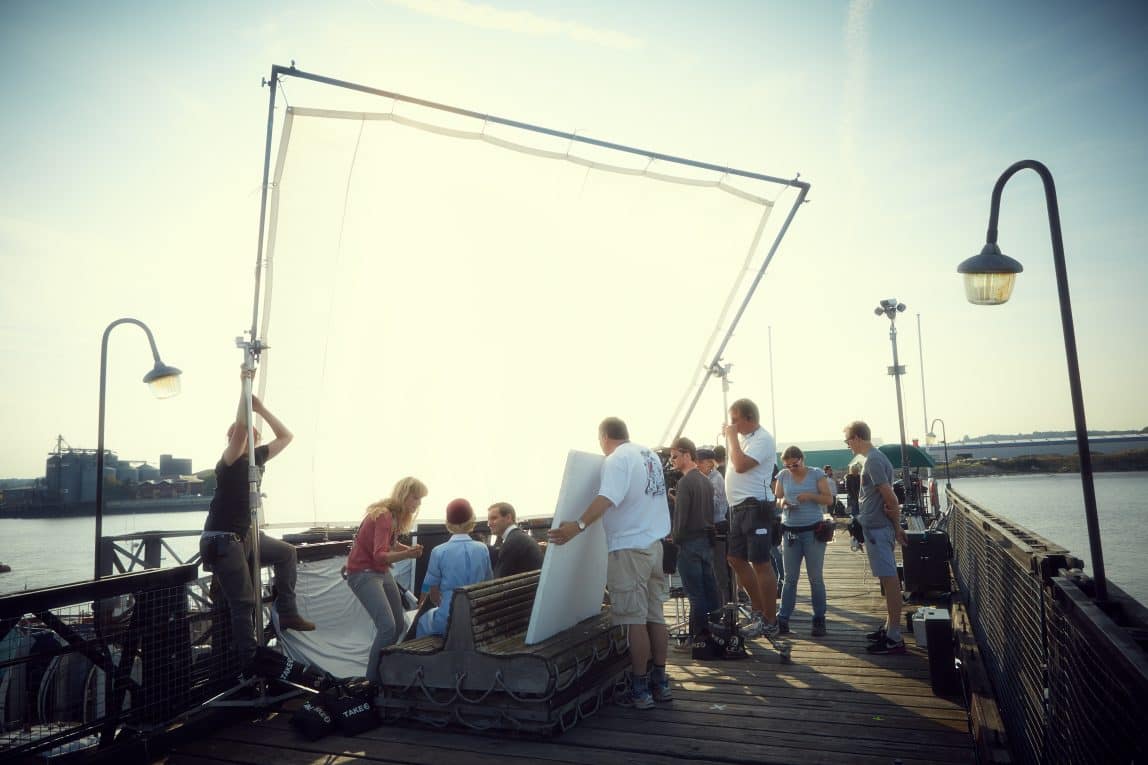 Just as the stars of Call the Midwife are its leading ladies, the stars of the Dockyard are our imposing warships.  The Second World War destroyer HMS Cavalier has doubled as a fishing trawler, cargo ship and transport vessel. 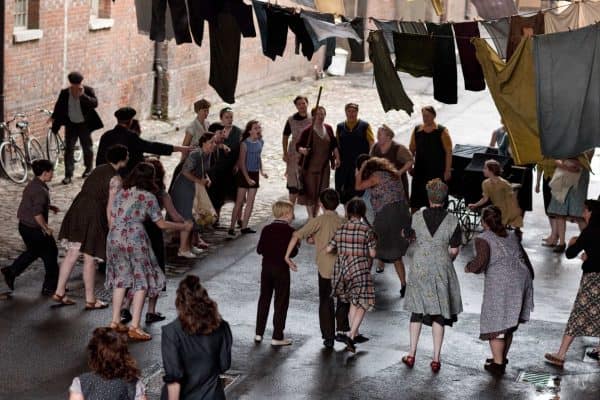 Without spoiling the magic of how a film crew and the talent actors create convincing scenes and immerse you in the real drama of Call the Midwife, we’ll leave you to enjoy the new series… but remember not all scenes are as they seem…

Here are some behind the scene shots of the cast from Series 11:

And here are a few words from your favourite stars reflecting on filming with us at Chatham:

To find out more about where Call the Midwife is filmed, and follow in the footsteps of Dr Turner and Sister Julienne, why not book an Official Location Tour, led by your very own costumed midwife?