Bill held the position of Chief Executive of Chatham Historic Dockyard Trust for almost 20 years before retiring in August 2020, during which time he led the transformation of the former Naval Dockyard through its pioneering strategy of “preservation through reuse.”

Trained as an accountant, Bill gained a 1st Class Honours Degree in Managerial and Administrative Studies. His involvement in the heritage sector commenced in 1988 when he became the first Commercial Manager of the Yorkshire Mining Museum (now the National Museum of Coalmining for England) before running a series of commercial projects for Heritage Projects Ltd. His experience of maximising commercial return while delivering high operational standards from educational and landmark projects became a particular strength and led to him being appointed Chief Executive of Chatham Historic Dockyard Trust in December 2000.

When Bill arrived, the Trust was facing significant financial challenges and its reputation was at an all-time low. He replaced the original “living museum” concept of the Dockyard with a more “serious” museum/heritage approach. Through a careful balance of commercial tenancy, tourism and residential coupled with substantial preservation projects, the once dilapidated, post-industrial, former Naval Base has been transformed into a flourishing mixed-use heritage estate, at the heart of Medway’s regeneration.

Whilst now retired from his role at Chatham Historic Dockyard Trust, Bill continues to hold the positions of Deputy Lord Lieutenant of Kent, Chairman of Visit Kent and Go to Places; Committee Member of the London & South Committee, National Lottery Heritage Fund and Trustee of London Transport Museum. He is also on the Board of Trustees for Medway City of Culture 2025; and a Kent and Medway Ambassador.

Commenting on his accolade, Bill said: “I am incredibly honoured to receive this award but it is in recognition of the hard work and dedication of the brilliant team at Chatham Historic Dockyard Trust that I had the privilege to lead for nearly twenty years. The award is for services to heritage, which reflects the incredible achievement of the people involved with this great place, along with the spirit of partnership and mutual support across the sector. The Historic Dockyard Chatham has become a leader in the field of heritage led regeneration and education within a superbly restored heritage environment. To me, CBE can only stand for one thing – Chatham’s Brilliant Effort.”

Sir Trevor Soar KCB OBE DL, Chairman, Chatham Historic Dockyard Trust said: “After nearly twenty years at the helm, Bill steered the Trust through a period of great change and he played an instrumental role in making the Trust the leading heritage charity that it is today. Bill’s drive for excellence and entrepreneurial thinking, underpinned by carefully considered charitable choices, was central to our development. Throughout his career he has been a strong leader, mentor and advisor as well as a supporter to many across the heritage sector and this has been rightly recognised in the Queen’s Birthday Honours. On behalf of the entire Board of Trustees I would like to congratulate Bill on this much deserved achievement.” 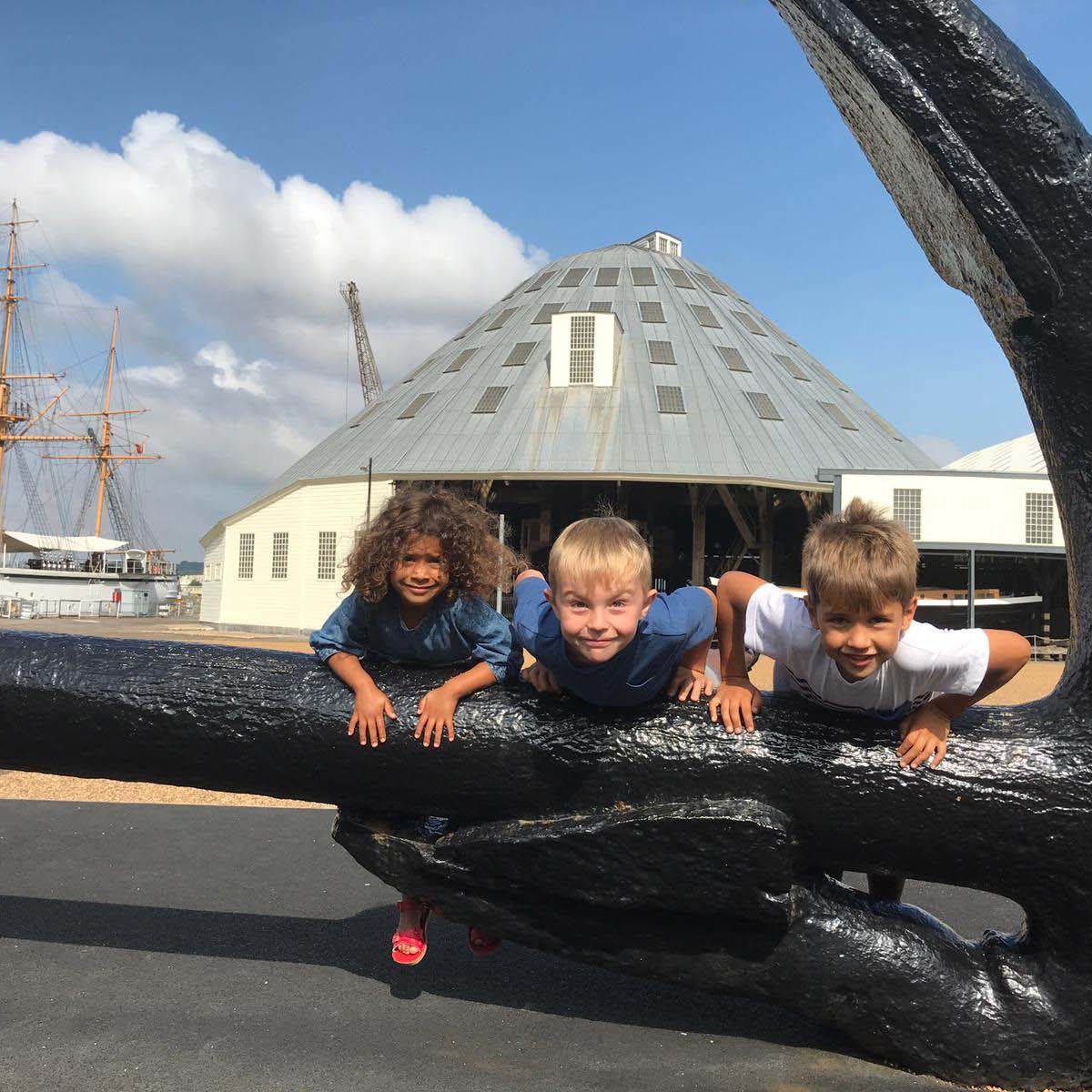 Are you ready for a sensational summer day out? 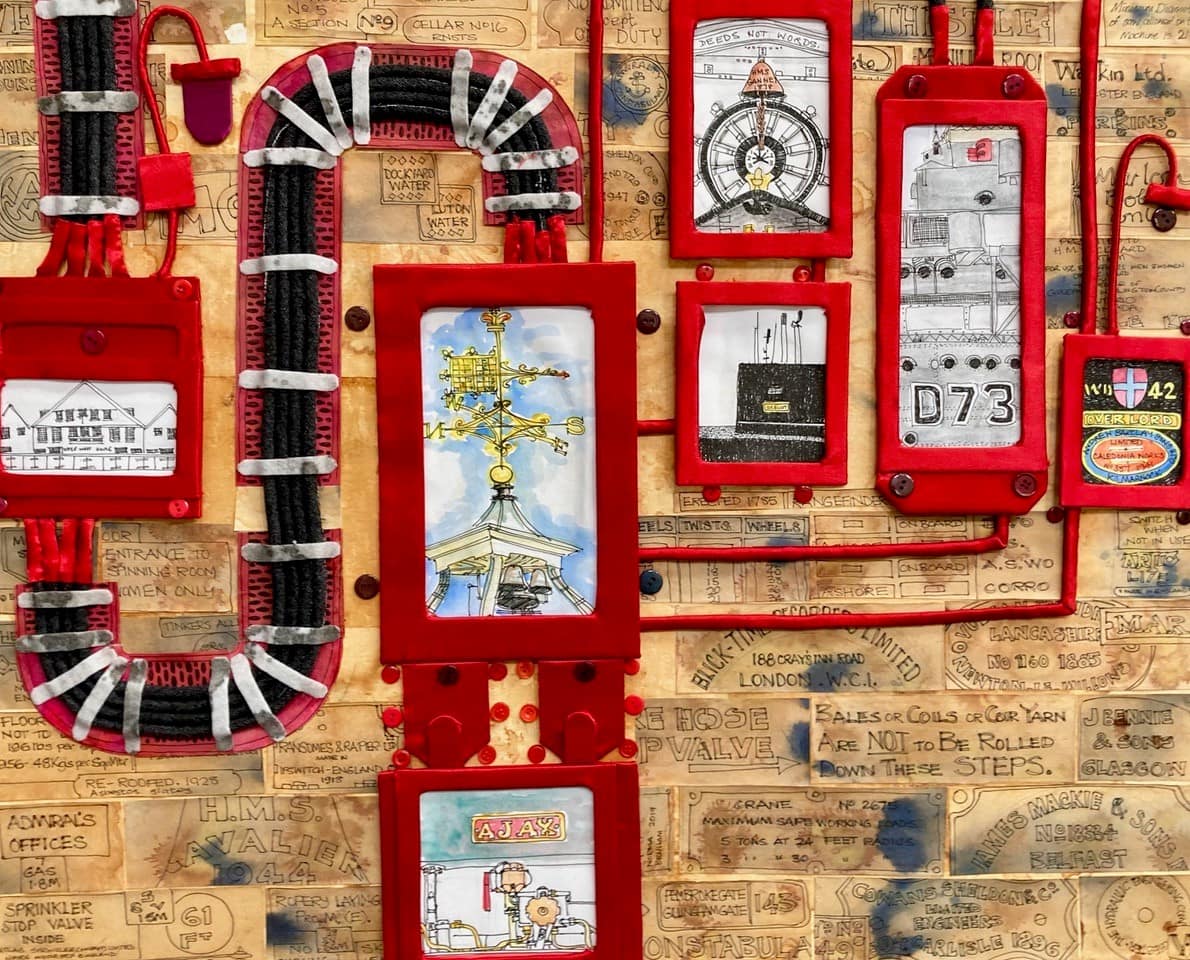 The power of the arts in Medway 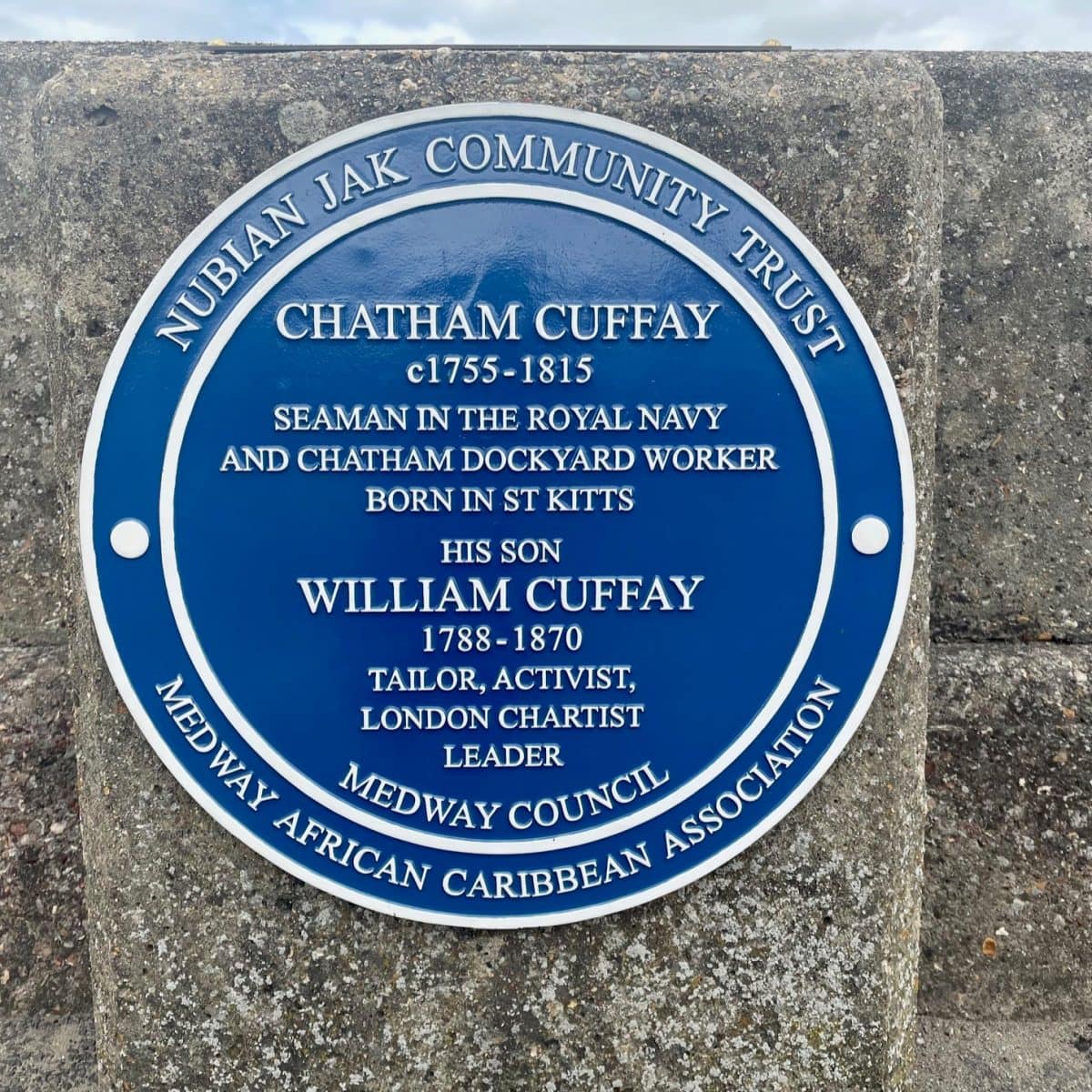 It's full steam ahead to the #weekend, our historic locos will be running through the 'yard on Saturday and Sunday.… https://t.co/5lt4DVWrS8

We're taking a leaf out of the book of these happy sailors, joining fellow museums and going on a #MuseumStaycation… https://t.co/CNc3QQC10n

#Weddings are go! We are very excited to be hosting our first wedding of 2021 this weekend. Our Historic Ships Ma… https://t.co/NSa7x14NBl

An example of some of the brilliant artwork on display in No.1 Smithery this summer ... #ResdisoverSummer… https://t.co/4ZQkr5Yf5N