This year HM Submarine Ocelot celebrates her 60th birthday. She was the last warship built at Chatham for the Royal Navy and was on duty as a ‘spy’ submarine during the Cold War until she was decommissioned in 1991.

Ocelot now forms part of the Historic Ships Collection at The Historic Dockyard Chatham and is visited by thousands of people every year. 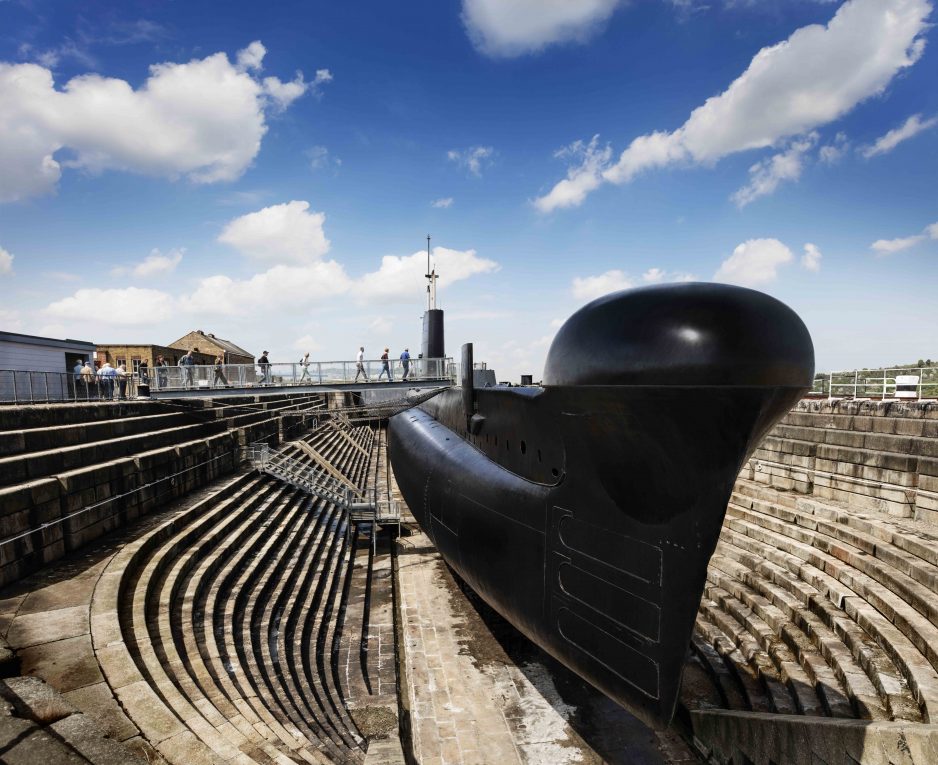 Preparations have begun with a ‘Big Clean’ where a team of amazing volunteers have been polishing, buffing and generally getting her ready for the forthcoming celebrations. As you can imagine, it is a mammoth task to clean this 73 meter long vessel. We have had 40 volunteers (approximately 10 per day) working for around 5 hours each day, resulting in over 400 hours of cleaning. 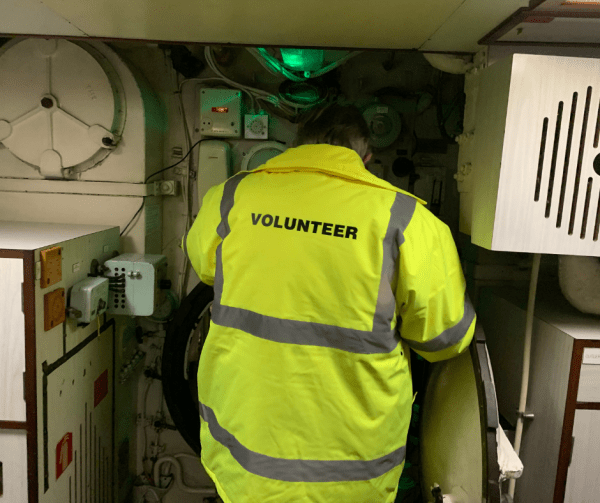 Ocelot was built to accommodate a complement of 69 men and she is crammed with equipment, miles of wiring and storage in all manner of spaces, not to mention her two huge engines and the operations room with a myriad of switches, dials and knobs. 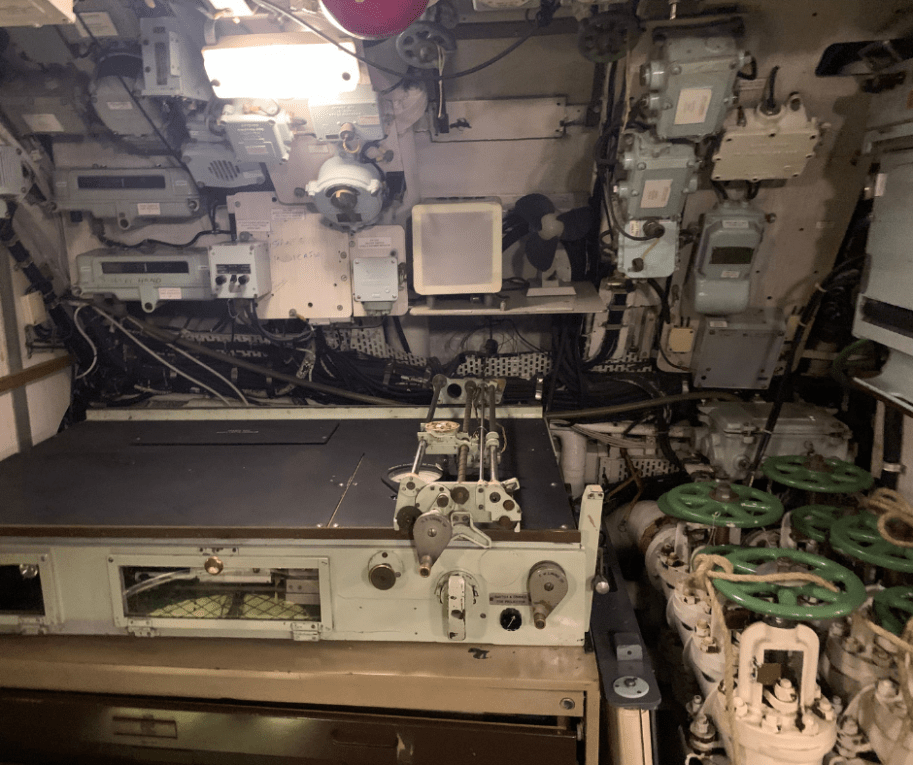 We have been fortunate enough to have also had a team of student volunteers from Bradfield’s Academy, who have been able to join our wider volunteer groups to help get Ocelot ‘ship shape’ – or rather, ‘boat shape’ for her birthday.

The expression ‘ship shape and Bristol fashion’ originates from the time that Bristol was a major port and all its shipping was maintained in good order. However, Royal Navy submarines are known as boats, the reason for this was due to the historical fact that early submarines were carried by and launched from ships and the convention was that ‘ships carry boats’, a ship cannot carry another ship! So, the term ‘boat’ for a submarine still persists.

Life on board a submarine was crowded and there are many stories of how the men lived (it was only men onboard during Ocelot’s commissioned years). One favourite story for the many children who visit Ocelot every year is to hear about how the submariners were unable to shower, bath or do laundry since all the fresh water was needed for drinking and cooking. When they took off their uniforms they would put them under their mattresses as their bunks were the only place they could store personal things. They would often just wear their pants around the submarine but, as they were unable to wash them, they wore them one way for a week, then wore them back to front for the next week, the following two weeks the underwear was turned inside out. If they had to wear them for longer, we cannot imagine what happened …. 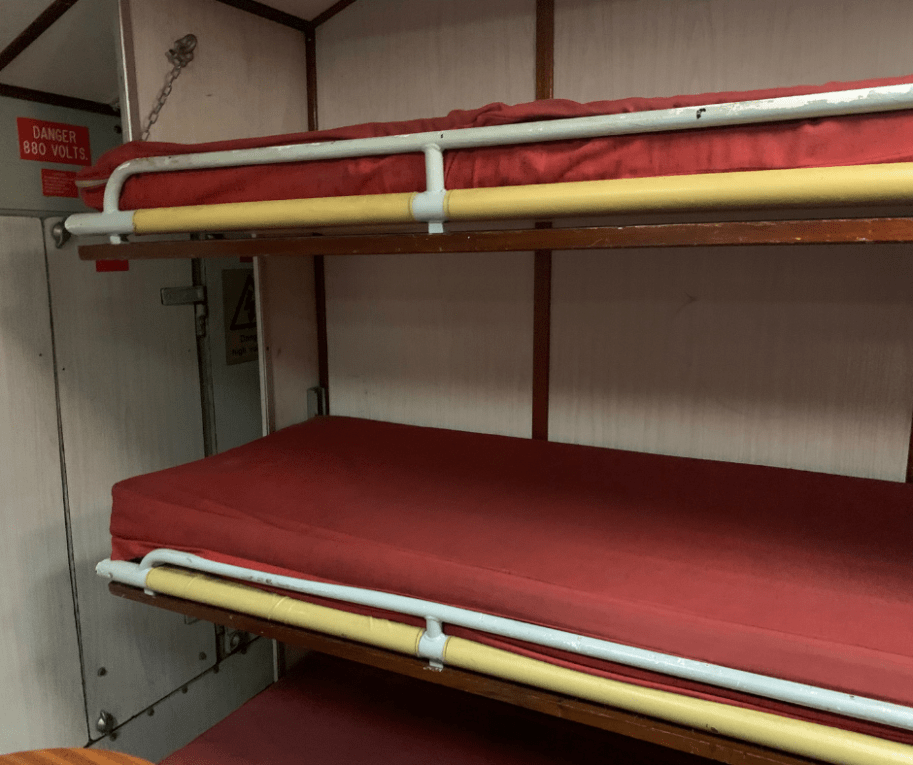 Why don’t you come to visit HMS Ocelot in The Historic Dockyard Chatham and discover more of her fascinating stories?

Find out more about OCELOT 60 celebrations.