Myself and my wife took her nephew to Navy Days, at this time the government was cutting back on the regular armed forces and the Royal Naval Reserve was recruiting. I discussed joining the RNR with my wife and she said she did not mind.

I had a moustache when I attended the first interview and was told for the next interview it must be shaved off or I had to grow a full set – a beard. My wife was fine with the beard, so I started to grow one for joining the local RNR headquarters, HMS Wildfire, in March 1978.

As part of joining, there was normally an entry exam, but as I had a high-quality City & Guilds I was exempt from taking this exam.

Sometimes the two weeks exercise would take place at another RNR unit around the country, what we did on these I cannot say as I have signed the Official Secrets Act.

In 1979, a representative from the Women’s Royal Naval Service and I, both from HMS Wildfire, performed at the Royal British Legion Festival of Remembrance at the Royal Albert Hall. Normally you only perform once at this, but in 1982 a member of another RNR unit dropped out at the last minute and, as I had performed before, I was asked to stand in.

In 1986 the unit formed a Guard of Honour. I was Senior Rate of the Guard – i.e. second in command after the Officer of the Guard. This was done for an Admiral’s visit, services at the Navy War Memorial at the Great Lines in Gillingham, and a performance as part of a large RNR Guard at the Lord Mayor’s show in London that year.

In 1987 and 1988, two Petty Officers plus four other ratings from HMS Wildfire took part in the Royal Military Police and City of Chichester March. There are medals involved – bronze equals six and a half miles, silver equals thirteen miles, and gold equals twenty-six miles. We did the gold medal distance.

In 1990 two Petty Officers plus a Leading Seaman from HMS Wildfire were chosen to take part in a NATO exercise in the Western Atlantic. The Navy was still training sailors to operate the computer system and, as the RNR had been using the system for some time, we were sent to Bermuda to join HMS Ark Royal. During the three week exercise we did defence watches – six hours on duty, six hours off. During this time off you had to eat, sleep, and get your washing done.

I was one of the RNR members who manned the Submarine Operations Room for the NATO COMSUPEASTLANT (which stands for commander submarines Eastern Atlantic) as shown in this picture from the book ‘Today’s Royal Navy in Colour’ by Jeremy Flack, which can be found in our Reading Room).

When we arrived on board HMS Ark Royal, we found that that they had no Flag Staff so therefore we were not required and ended up working in the operations room. Whilst working there a man was lost overboard. The ship used a satellite navigation type system and we were given a chart, the time he went missing, the direction of the tide and wind, so we had to work out where he would be from the time we were given the information, using latitude and longitude. The ship sent a Sea King helicopter in that direction and found him treading water. He was successfully brought back to the ship.

With thanks to Les Holland, Learning Team & Reading Room Volunteer, for writing this blog. 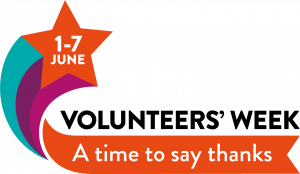 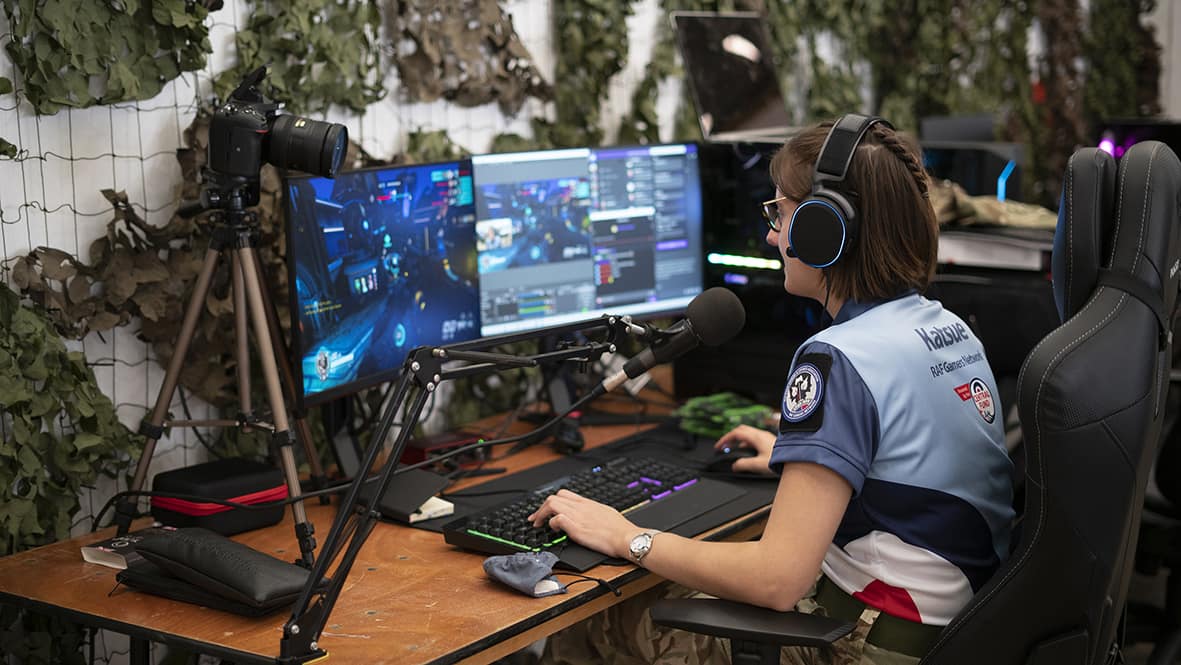 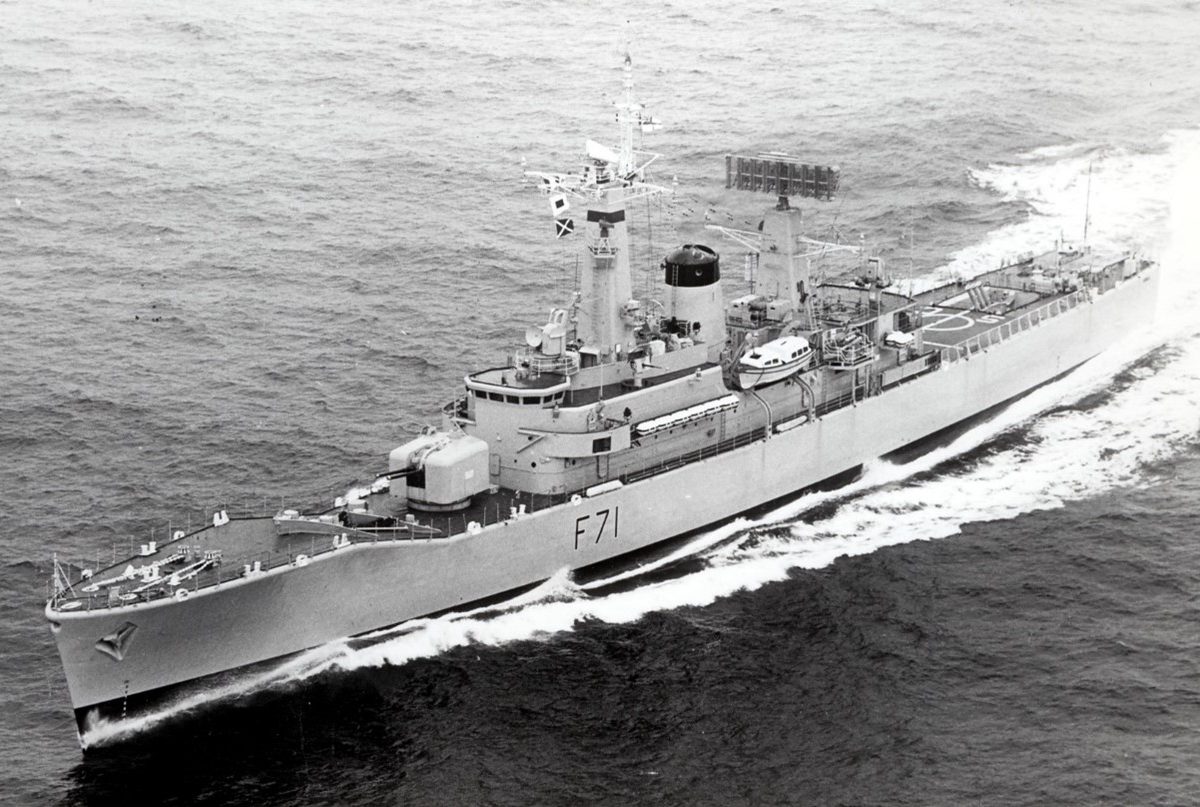 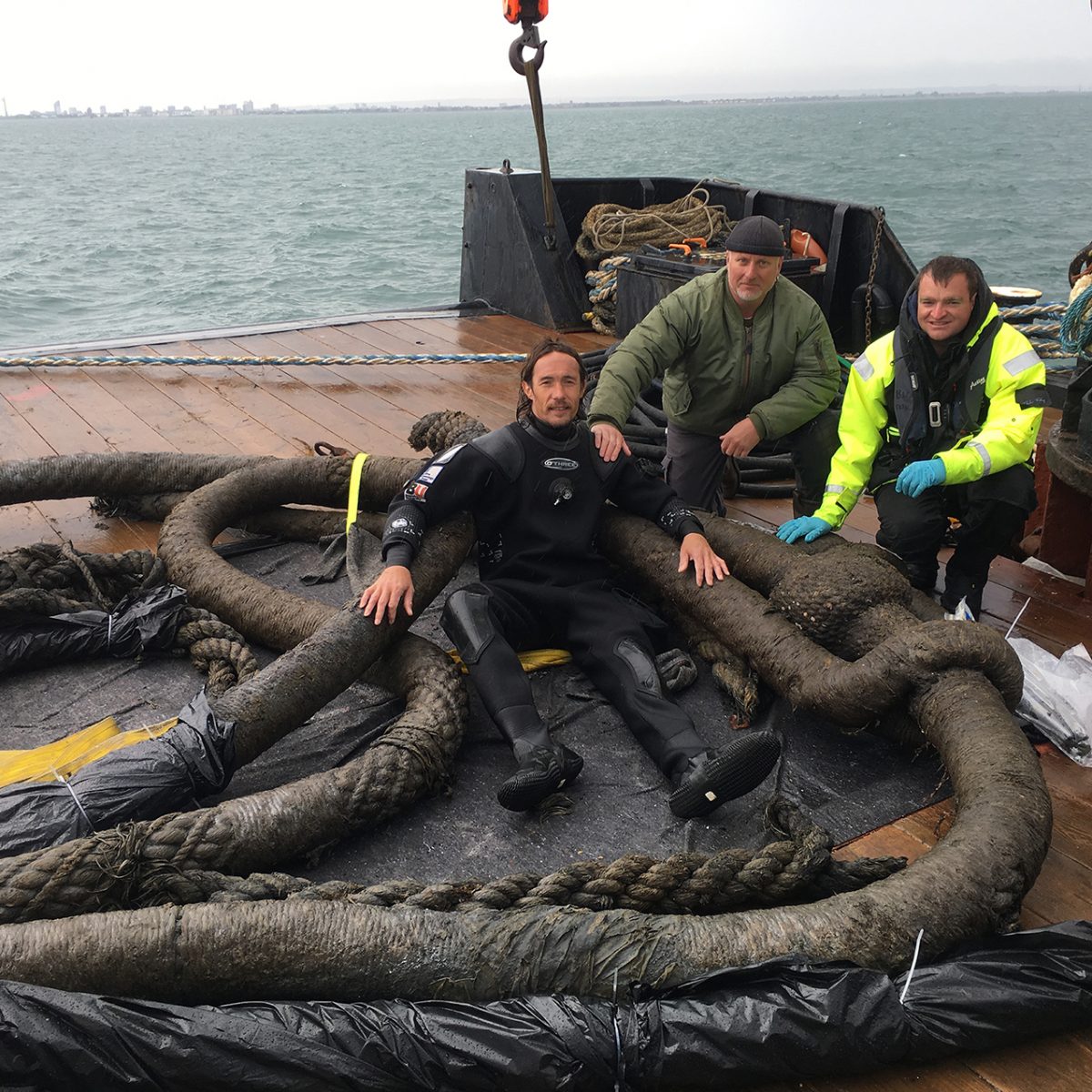