Two teams of the Historic Dockyard’s volunteers are combining forces to completely overhaul one of its 65 year-old diesel locomotives – Rochester Castle.

Rochester Castle was one of six new diesel locomotives ordered by the Admiralty in the 1950s to replace the dockyard’s ageing steam locomotive fleet. 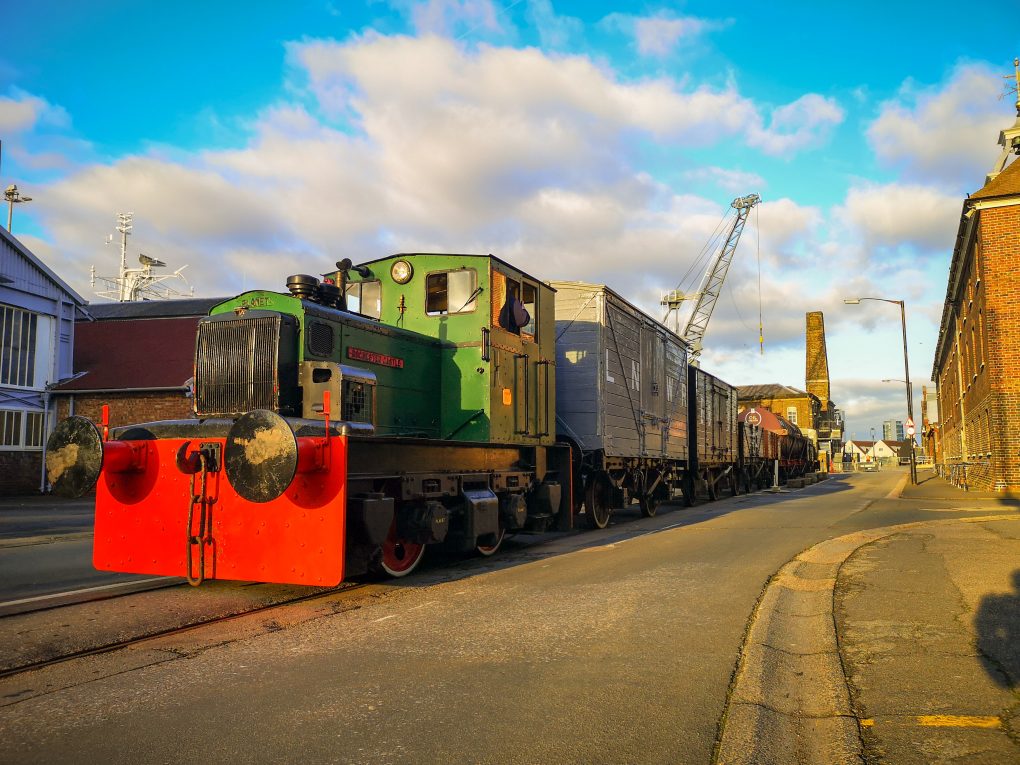 All six diesels were built by F.C.Hibberd & Co.Ltd at their Park Royal Works in West London and delivered in 1955. In keeping with tradition, each was named after a Kentish castle – number 3738 Rochester Castle being the sole survivor still based at the historic dockyard.

The locomotive is now undergoing a long-awaited major overhaul of engine, powertrain and body. 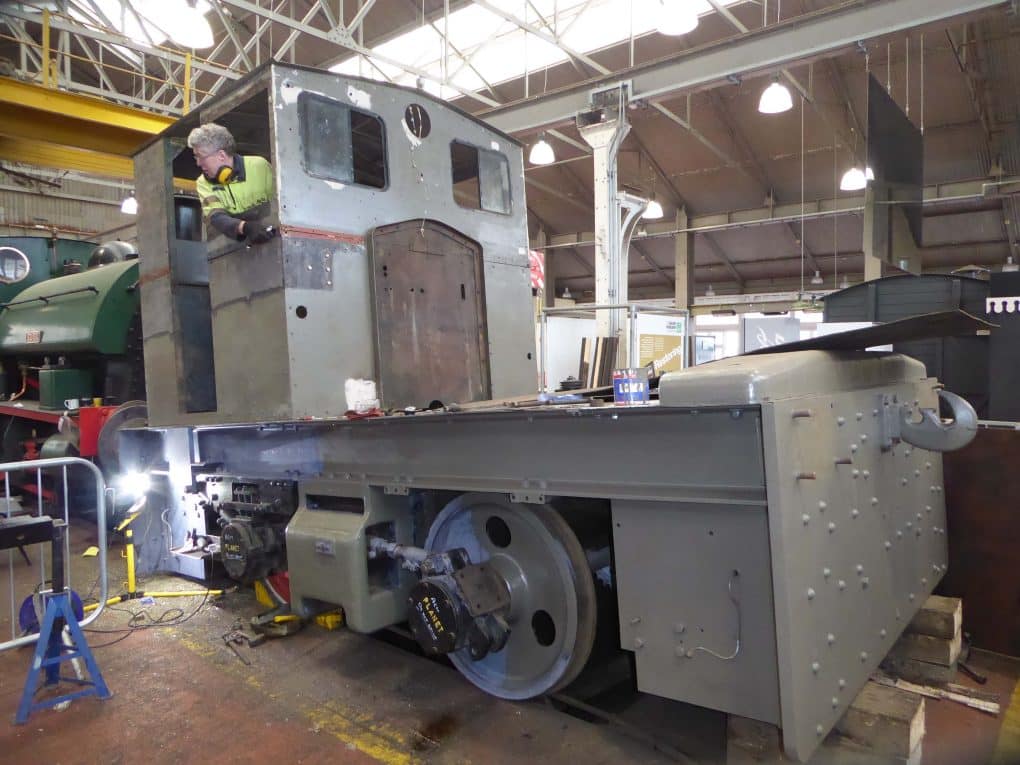 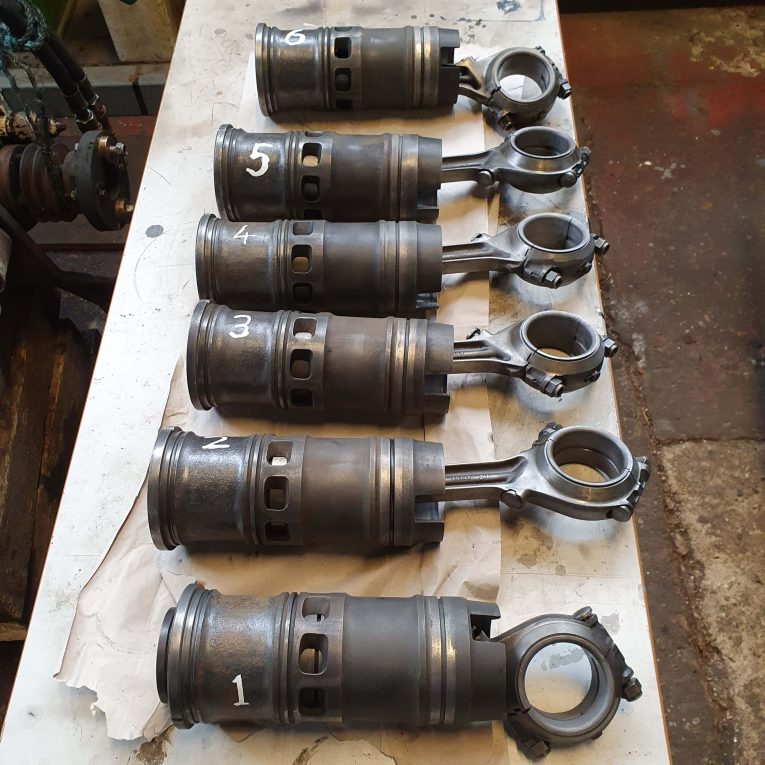 The Chatham Dockyard Voluntary Service (CDVS) team, under experienced marine engineer Frank Foreman, is rebuilding the massive engine: they are collaborating with the Dockyard Railway volunteers, in a team led by Neal Short, who are working to overhaul the powertrain and body. 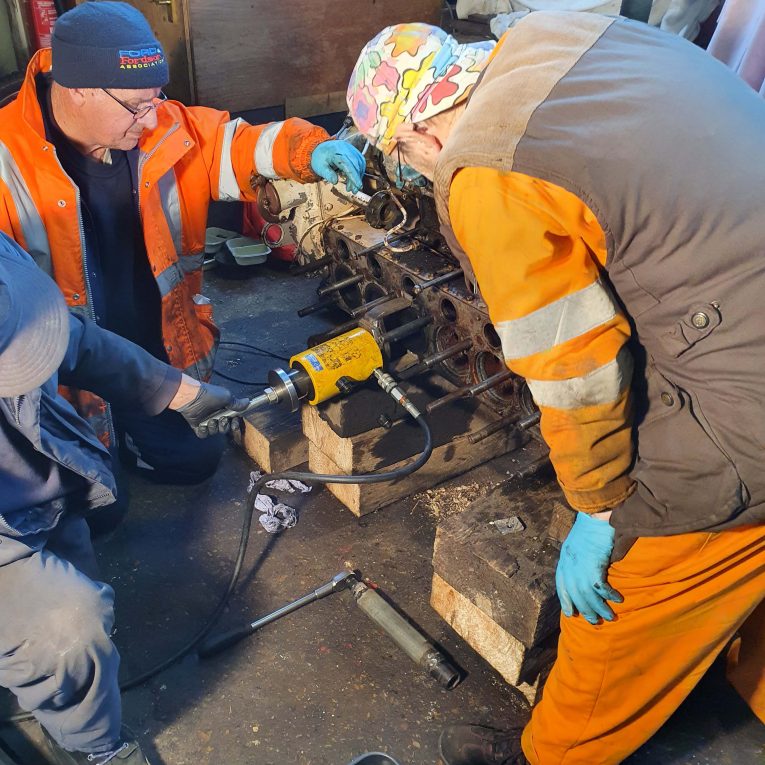 The work will take several months and, barring unforeseen issues, the teams are aiming to complete the overhaul by the Summer of 2022.

Find out more about our historic railway

Thank you to CDVS volunteer, Andrew Pincott, for writing this blog post.