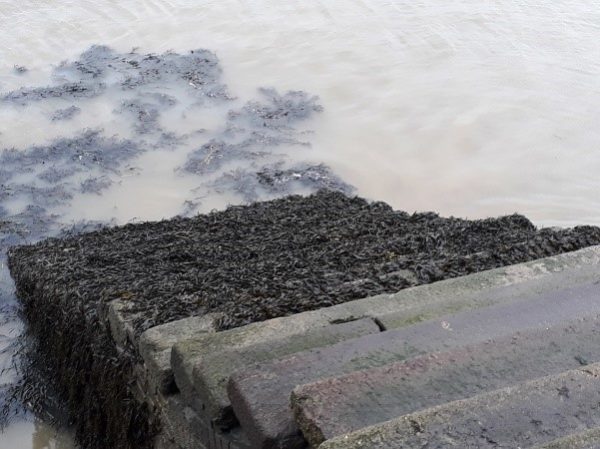 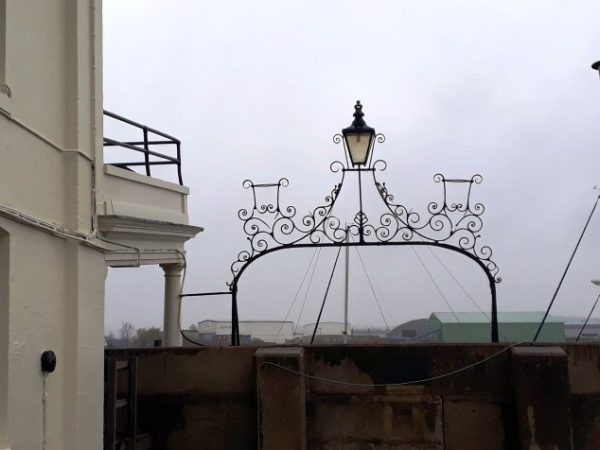 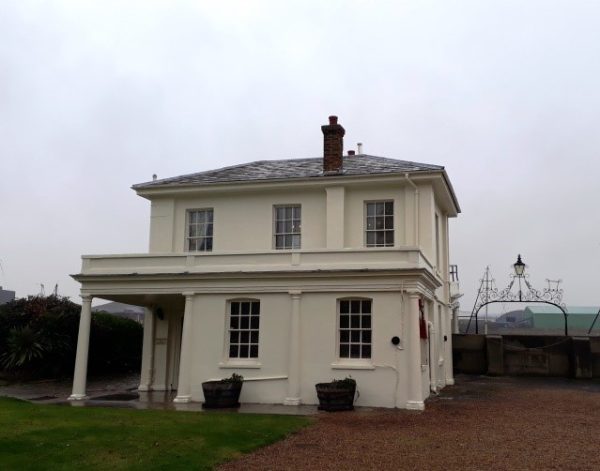 The Queen’s Stairs, a set of stone steps, where there is a main entrance point to the Dockyard leading from the river in the Age of Sail. At the top of the landing stage steps is an early 19th or 18th century wrought iron arch and lantern holder, next to the Assistant Harbourmaster’s Office.
This office was built in 1770 for the Dockyard’s two Master Attendants, who were Principal Officers and were responsible for the ships moored in the river, with in Ordinary or waiting repair as well as for the trades involved in fitting ships for sea.

In 1865, the whole of the tidal part of the river from Allington Lock to Sheerness was designated as a Dockyard Port under the control of the King or Queen Harbourmaster who was in charge of all movement within the river between these points.

As one of Britain’s most important Royal Dockyards, it was associated with many great historical figures of their time, all would have set foot on the Stairs.  Famous seamen like Sir Francis Drake and Lord Nelson as well as literary legends such as Samuel Pepys and Charles Dickens. It was from these steps where Nelson left to take command of HMS Agamemnon at the start of the French Revolutionary War in 1793. 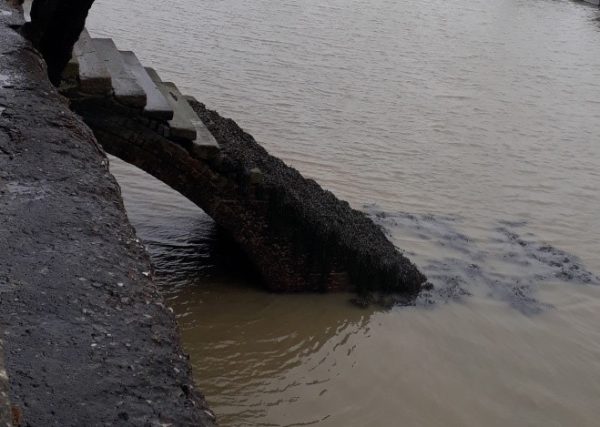 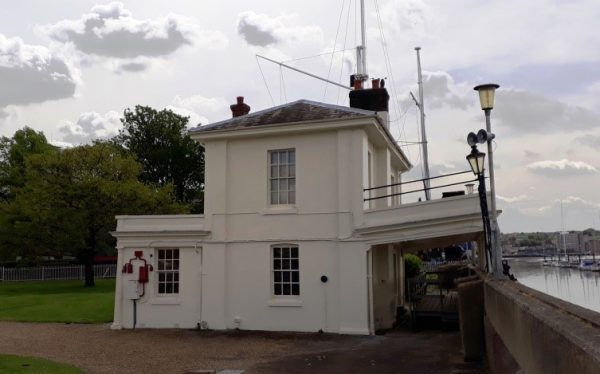 Thanks to Ann Howe one of our research volunteers for this blog!