This weekend we celebrate ‘National Twins Day’ with a blog from one of our volunteers, David Lawrence, who was an apprentice at the Dockyard with his twin Brother Brian. Here is David’s story…

“My twin brother, Brian and I started as apprentices in the Dockyard in 1960, Brian as a Shipfitter and myself as a Boilermaker apprentice. Both our Grandfather and Father were shipfitter’s and engine fitters respectively.  Our Grandfather ended up as a Foreman in No 8 Machine shop and our Father, a Leading Draughtsman.  Unfortunately, my Father passed away when we were 13.

Brian started his apprenticeship in No1 Machine Shop (now the Wagon Stop Canteen) while the boilermaker apprentice training centre had just transferred from No 1 Boiler shop to ex MilitMTE workshops on St Mary’s Island. Clocking in time for the first two years was 8am, and we both cycled from our Uncle’s house in Gillingham. Brian going in Main Gate and me through Gillingham Gate. There always seemed a hold up either a goods train entering the ‘yard on the dockyard line from Gillingham or the bascule bridge between 2 &3 Basins was raised, but I don’t remember being late. 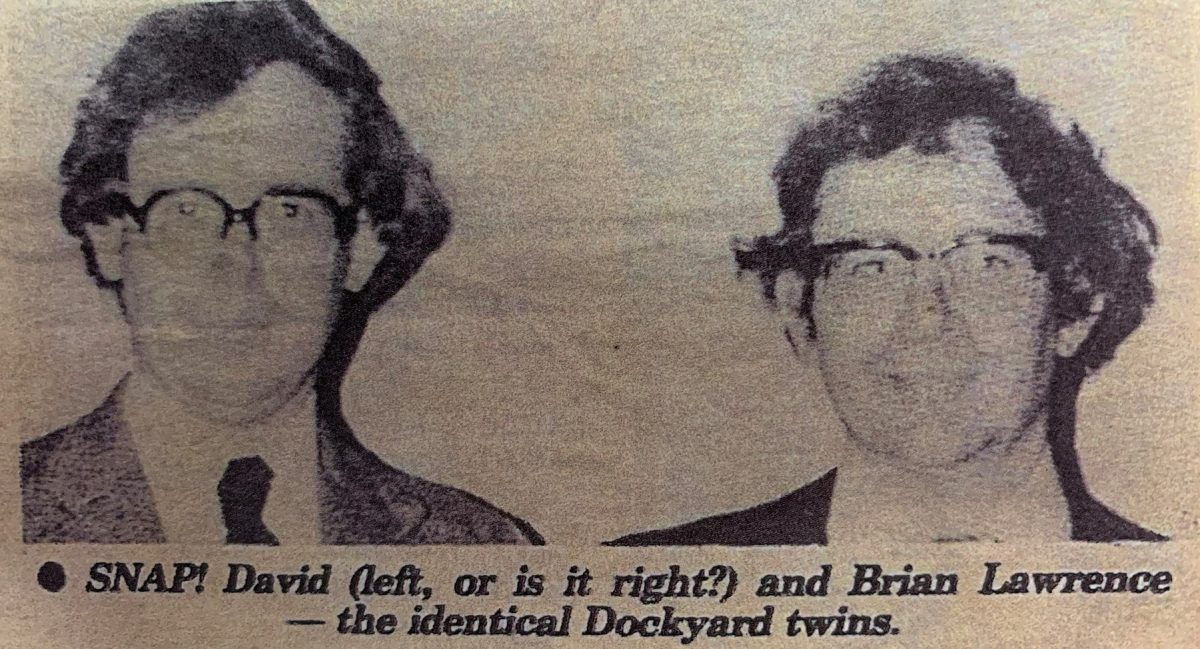 Our Uncle was the first Safety Officer at Foreman rank to be appointed so he made sure we wore safety boots that were just being sold through the trade unions.

I spent the first three years in the training centre, but in the third year went on courses in the lagging shed and learnt shotblasting/metalizing in the Boiler shop.  This is now of course the Dockside Outlet Centre. We also spent one day and two evenings a week at the Dockyard College now at the former Collingwood Barracks.

Brian and I used to meet up at dinnertime going to No 7 canteen on the island or the officer’s canteen under the Main Offices and this confused the catering staff when handing in our free meal tickets.  We were always being mistaken for each other and in particular by the dockyard police on entering or leaving the ‘yard.

After finishing our apprenticeships, we both became PTO 4 Recorders and this caused confusion both to our managers and often workmen on our clocking stations even more. After we were both married for a while, we had the same-coloured Morris Marina cars and this upset the police at the gates on “routine search, Sir”. On shift in the Nuclear Complex, I was once accused by a manager of being out of the ‘yard and it turned out to be Brian going to the dentist, I very nearly lost my job. When the closure of the dockyard was announced, Brian transferred to Devonport Dockyard while I stayed put. Even then on holiday in Plymouth I was mistaken for Brian by an upset colleague of his who thought I had taken his leave.

Now as a Dockyard volunteer I like to think I am walking in my families’ footsteps.”

With thanks to David Lawrence for sharing his story and writing this blog. 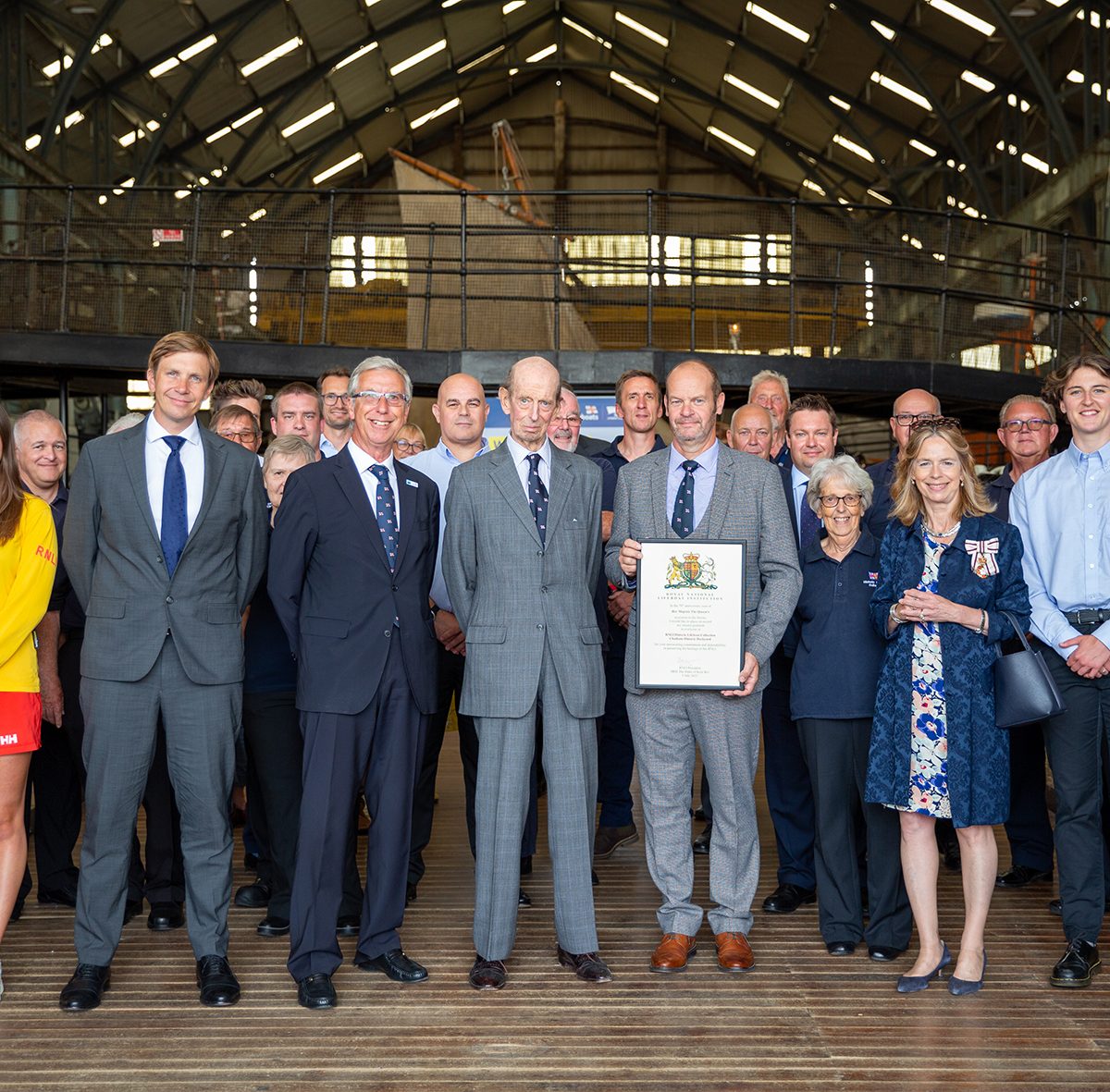