The “legacy” of Medway in the work of Charles Dickens

Everybody knows who Charles Dickens is. Yes is. He may have died 151 years ago but very few years pass without another dramatic re-interpretation of one of his stories. Great Expectations, the one where Magwitch looms from the Medway mud to accost a young Pip Pirrip, has seen at least 18 versions appear on the screen to date. There was a Bollywood movie called Fitoor based on it in 2016. So yes, everybody knows who Dickens is. But who was he? What made him? 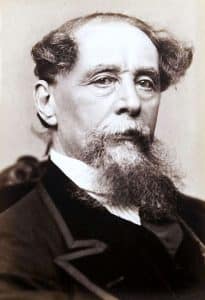 He was born in Portsmouth in 1812 to John and Elizabeth (nee Barrow) Dickens but that place is of little account regarding the man he would become. His father was a pay clerk for the Navy and his work took the family where it would. After brief stays in London and Sheerness he would spend the formative years between 4 and 11 in Chatham, first at St Mary’s Place, in a house long demolished on the old Brook, and later at 2 Ordnance Terrace close to Chatham railway station which still stands.

John came from a family of servants in the pay of John Crewe, MP and landowner, with a house in Mayfair. He grew up in a world of power and money but was not of it. Certainly his mother’s employer influenced his entry to the position of Navy clerk, and there have been biographers who have hinted that John may in fact have been Crewe’s son, hence the paternal eye on his future.

By the time the family left Chatham for London, Charles already had several siblings with another on the way, trailing after a father that Charles later described as a “jovial opportunist with no money sense”. John Dickens moved on to the capital with not only a growing family but a reputation for bad debts accrued about the Medway towns, a path which eventually landed Jovial John in Marshalsea Prison for a debt of £40 and 10 shillings to a baker, a sum that matched a year’s salary for some men of the era. As a clerk at the Chatham Dockyard between 1817 and 1822 he was doing better than most in the town (£350 per year by 1819) but he seemed incapable of keeping his head above water financially. He borrowed a further £200 from his brother in law which was never paid back, leading to something of a froidure with the Barrow side of the family.

There’s the thing. John had seen a world he liked but couldn’t reach. He’d had a leg up but he liked to play the dandy. He wore fine clothes and entertained lavishly. He borrowed deep and could never pay. And Charles saw all this in the Medway towns as he reached the years of remembering. The novelist Lesley Krueger, who ostensibly wrote a book about that other great name of the delta region Richard Dadd, playing off her main protagonist’s life against that of the young Charles, floats the story that John owed the Dadds money while taking his son to the old Mitre Inn (which stood on Chatham High Street where Primark is now) and having him dance on the table for the patrons.

So he came of an age where he began to understand what sort of a man his father was while said father was in the employ of the dockyard at Chatham. It is also fairly certain that the low brackish mud country that his father sailed on errands with Navy pay to places such as Sheerness and Gravesend, on which Charles often accompanied him, found its way into the fabric of his novels. Particularly Great Expectations.

John himself provided the template for Wilkins Micawber, the eternal optimist from David Copperfield, who coined the nugget of wisdom which John knew well and never heeded –

It is well known that John Dickens showed his son the great house at Gad’s Hill, just beyond Strood, and told him that one day he might buy it, which he of course did. It is well known that Charles’s early work The Mudfog Papers was based on Chatham, and that his last unfinished work, The Mystery Of Edwin Drood was set in a thinly veiled Rochester, cloaked as Cloisterham. The years he spent on the Medway as his father laboured at the dockyard and spent like a king stayed with him and infused his work.

It is also well known that the time Charles forcibly spent in the blacking factory by The Thames while his father languished in jail, brought up close the other world that the London poor lived in day to day. It at turns revulsed him and inspired his sympathy, caught flitting between classes, just like John, as he was early in his career, cultivating the aura of the gentleman before actually by his talents achieving it.

It is that schism, which Dickens wrote of often, and which endures today in so many ways, that the poem displayed outside the entrance to The Historic Dockyard Chatham by Charlotte Ansell, “Legacy”, addresses.

If only you didn’t have to be taught in schools,
could have stayed history, fiction – not prophet

Charlotte is a writer who confronts societal issues head on, and her poem for the Empty Chair Poetry Trail is an example of that unflinching quality to her work, and is very much in the spirit of Charles Dickens’ novels.

More information on this and the other poems on the trail can be found at www.wordsmithery.info/chair 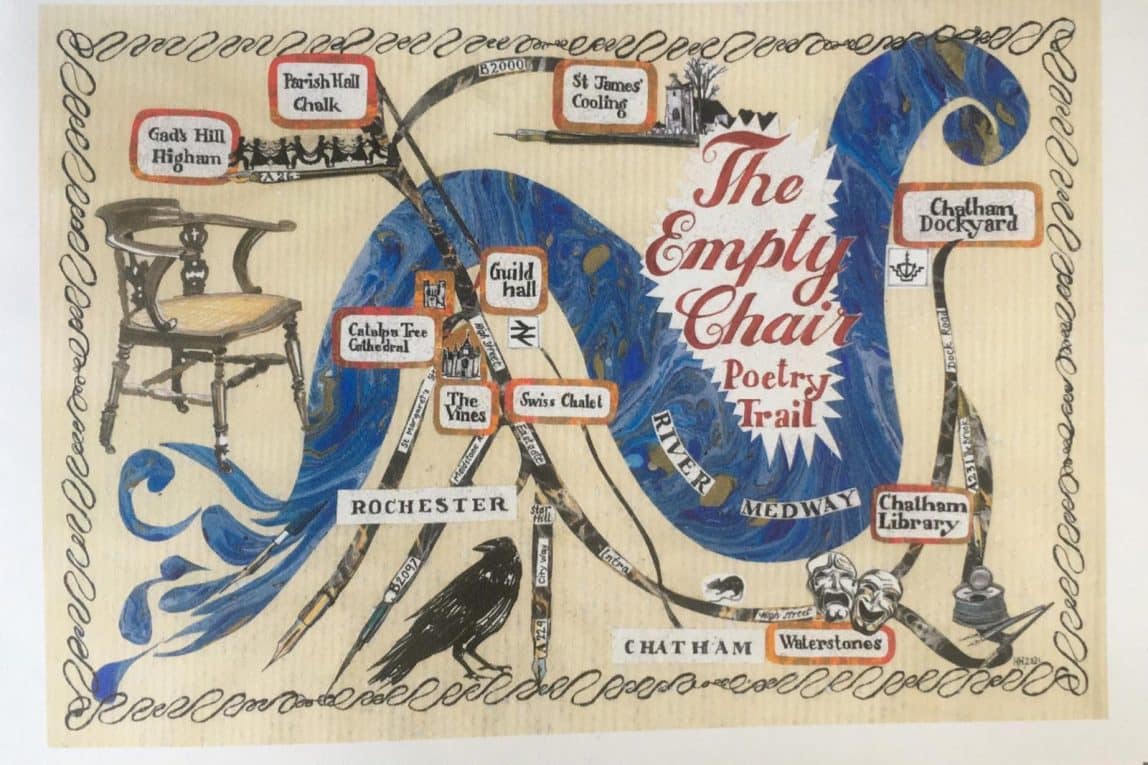 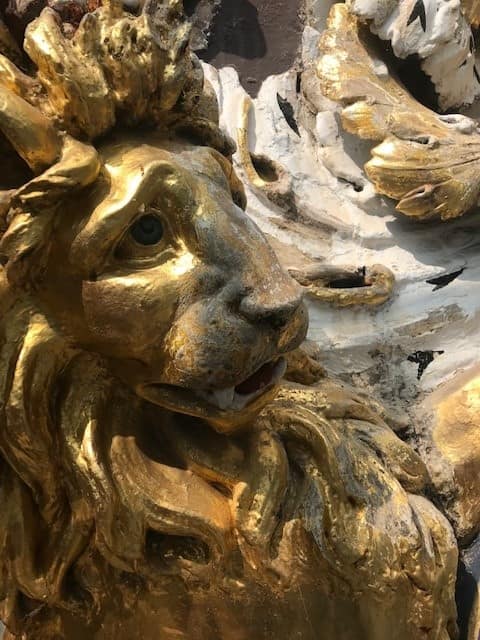 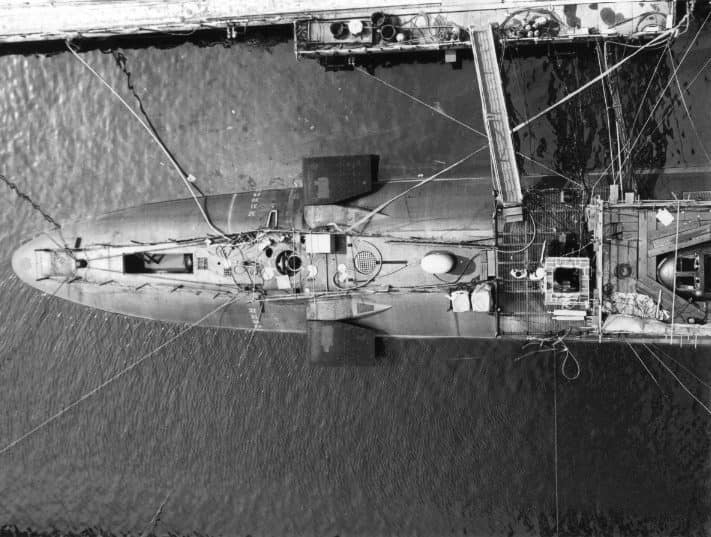 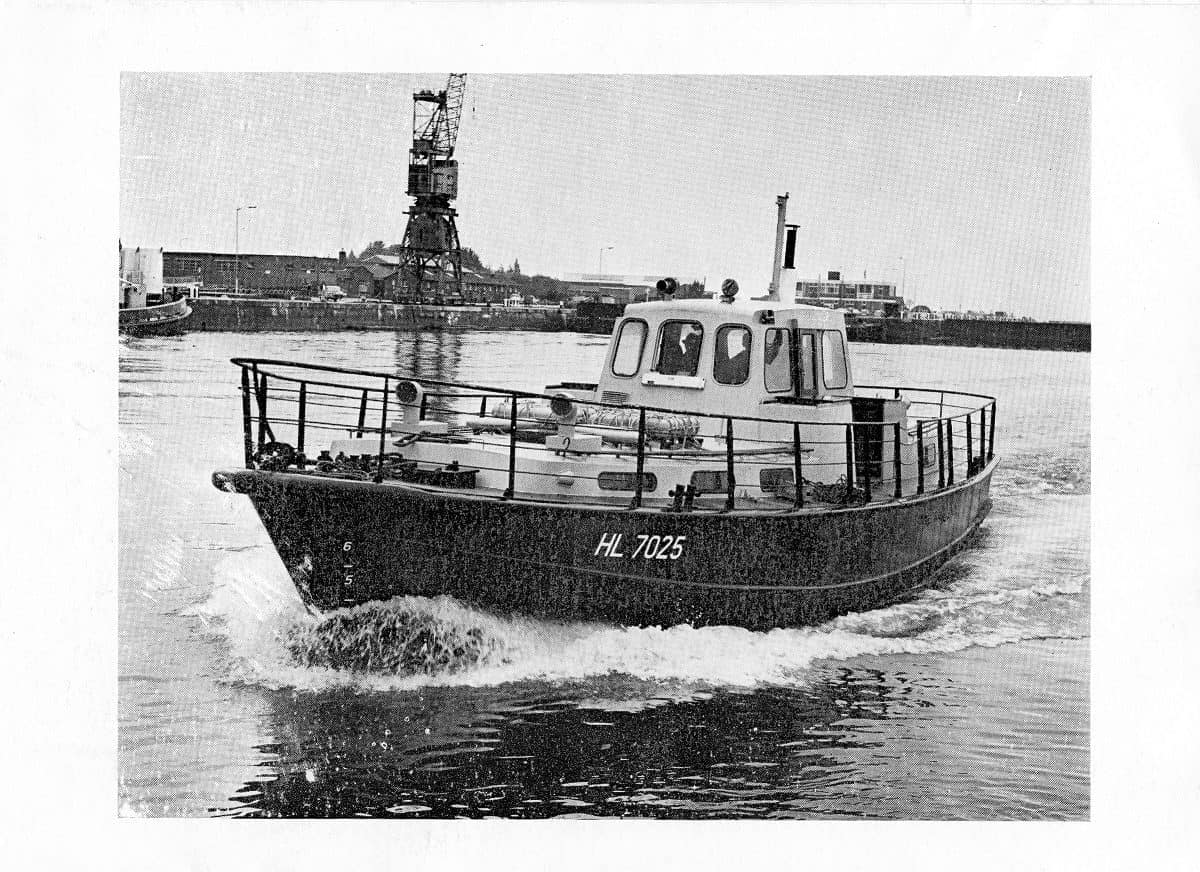