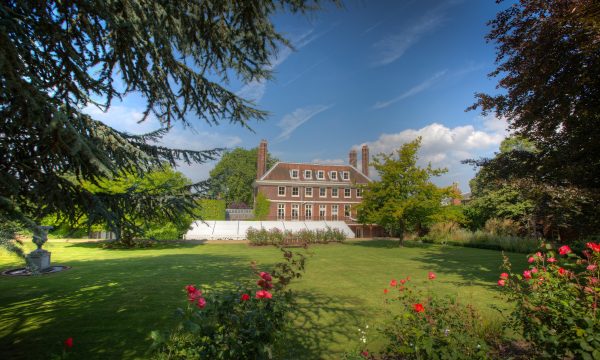 Created in the 1640s, Commissioner’s Garden was originally intended for the private enjoyment of the Dockyard’s resident Commissioner – the most senior official in the Dockyard.  The Garden has undergone many changes in the last three centuries, it is still a beautiful and tranquil space but is now available for all visitors of the dockyard to enjoy.

Originally the garden incorporated one of Britain’s earliest Italianate water gardens. You can see the Edwardian glasshouse with a great vine, an 18th century ice house and a 17th century mulberry tree still to this day.

From the garden, there is an excellent view of Rochester, with its medieval castle and cathedral, across the River Medway. Legend suggests that the Parliamentarian general Oliver Cromwell visited Chatham Dockyard during the English Civil War in 1648. At this time, Kent had declared Royalist sympathies, with Rochester as its focus. Cromwell is said to have watched from Commissioner’s Garden while Rochester surrendered to his forces.

Whilst Commissioner’s House is not usually open to the public, entry to the Garden is included in a Dockyard ticket but please check that its open before visiting, it’s very popular for weddings in the summer months. 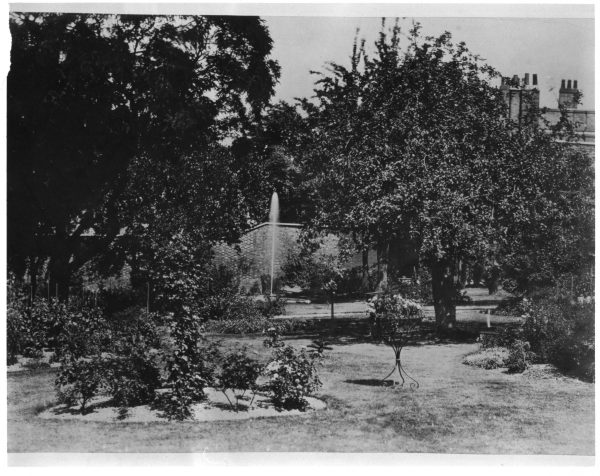