Welcome to our new feature, Warship Wednesday. Each month we’ll be introducing a different Chatham built warship – the facts, the behind the scenes and never seen before photos from our collection.

This month, we’re focusing on an important submarine that remains in our care today: HM Submarine Ocelot.

Built in No.7 Slip, Ocelot represents the last phase of shipbuilding at Chatham and she was the last Royal Navy warship built here.

Launched in 1962, Ocelot was one of 57 submarines built at Chatham between 1908 and 1966. Equipped with a stealthy diesel electric engine, Oberon class submarines such as Ocelot made for the perfect surveillance vessel and were selected to undertake missions in the deep waters of the world’s oceans.

The Ministry of Defence has yet to release in-depth papers relating to the specific operations and campaigns that Ocelot was involved in, however the fairly routine navigational records of her logs provide an overall idea of her history. After being commissioned on 5 January 1964 Ocelot joined the Third Submarine Squadron based at HMNB Clyde at Faslane. It is known that in the first three years of commission Ocelot sailed over 90,000 miles, engaged in exercises and trials around the Clyde and Londonderry areas as well as in the Mediterranean, and in 1965 the Baltic.

During the 1960’s Ocelot like many of the other O-Boats, was heavily involved in trialling submarine equipment, acting as a target for aircraft and assisting ship trials and training.  Ocelot particularly contributed to important work testing Mark 24 torpedoes.  It is also known that Ocelot carried out NATO exercises during this period.

HM Submarine Ocelot paid off at Chatham Dockyard in August 1991 having been on active service for the Royal Navy for 27 years. 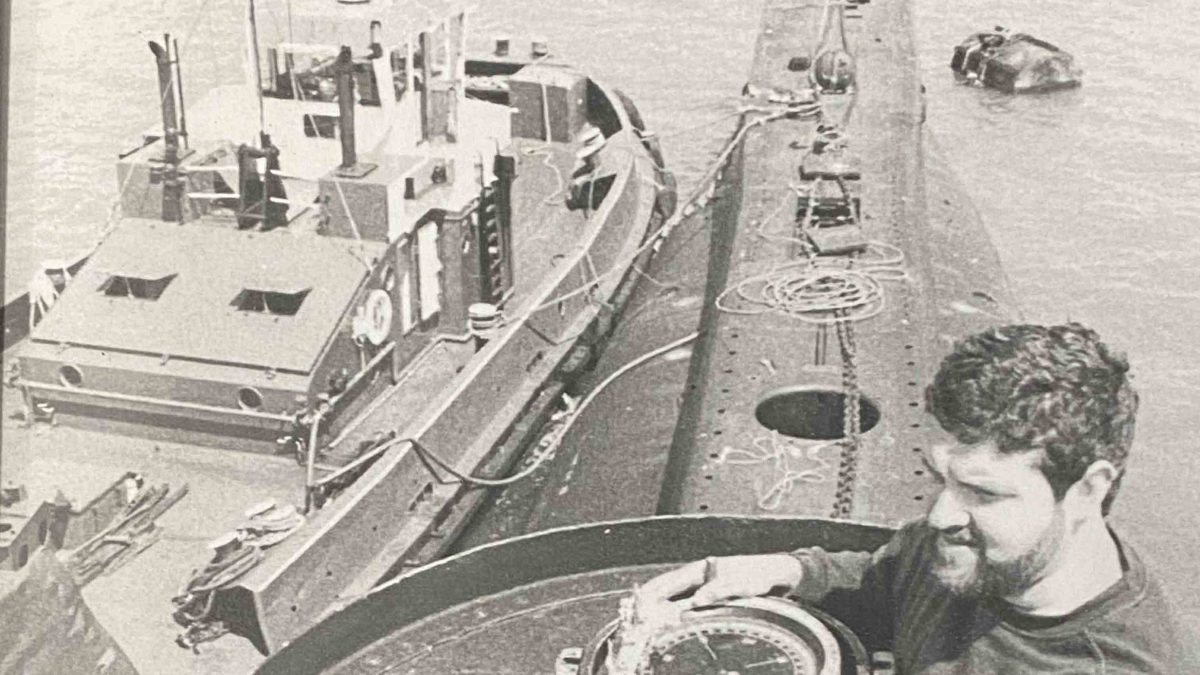 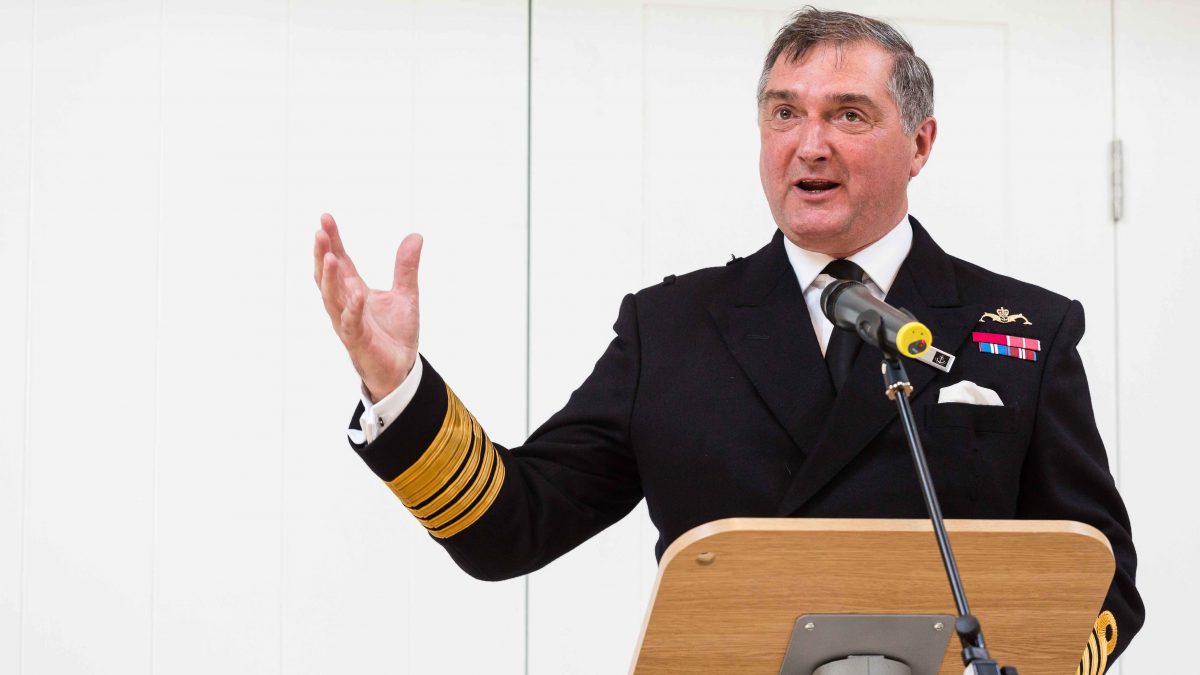 Our Chairman, Admiral Sir Trevor Soar KCB OBE DL was Captain of Ocelot from 1987 to 1990. This was his first command in the Royal Navy. Being the Captain, Lieutenant Soar had responsibility for what the submarine did both at sea and in harbour as well as every member of the crew, including their effectiveness, training and welfare.

Listen to Sir Trevor’s memories of life onboard Ocelot: