The first Warship Wednesday of 2022 celebrates HMS Valiant, the first British nuclear submarine to be refitted and refuelled at Chatham Dockyard’s new nuclear power base 56 years ago this month.

The Royal Navy’s submarine branch underwent dramatic expansion in the 1960s – HMS Valiant was the first all-British nuclear submarine and therefore holds a unique position within the Royal Navy and British shipbuilding history.

Valiant was a nuclear submarine built in Barrow-in-Furness at the height of the Cold War.  Although she wasn’t constructed at Chatham, HMS Valiant is an important part of the history of the Dockyard.

In the 1960s, Chatham was adapted as a refitting and refuelling base for the new nuclear-powered submarines and Valiant was its first visitor. She arrived in December 1966 for maintenance and Christmas leave, and this occurrence signalled the start of a period when nuclear submarines became regular callers at the Dockyard.

Shortly after leaving Chatham, Valiant set a Royal Navy record in April 1967 – sailing 12.000 miles in 25 days, while fully submerged on a return journey from Singapore to Scotland.

During her first commission, the Valiant was based at the 3rd Submarine Squadron in Faslane.  After completing this task, she went back to Chatham for a two-year-long refit and Nuclear refuel in May 1970.  The submarine was re-commissioned on 12 May 1972 and was based at Devonport as the first of a new Nuclear submarine squadron.

After her second commission, the Valiant was due for essential repairs and was refitted once again at Chatham Dockyard. She arrived in November 1977 for her refit and was given a new high power Nuclear core. The submarine re-joined the 3rd Submarine Squadron in Faslane during her third commission.

The Valiant had a length of 285 feet, a beam of 33 feet, a 27 feet draught, and a displacement of 4900 tons when submerged.  Valiant class submarines were based on the Dreadnought class but were slightly larger in size.

HMS Valiant served in the Falklands War in 1982 and spent over three months patrolling the Patagonian coast of Argentina.

Unfortunately, she the developed engine problems in June 1994 during a return journey from the United States and was paid off two months later.  HMS Valiant is currently laid up at Devonport Dockyard.

The HMS Valiant served the Royal Navy well for three decades and is remembered as the first all British Nuclear-powered Fleet submarine. Besides this, the Valiant will also hold a special place in Chatham Dockyard’s history as the first ever visitor to the refitting and refuelling base for nuclear-powered submarines. An important new chapter which signalled the beginning of a big future for nuclear subs at Chatham Dockyard. 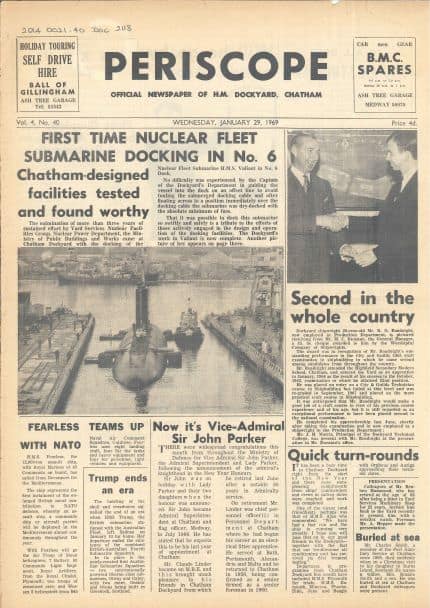 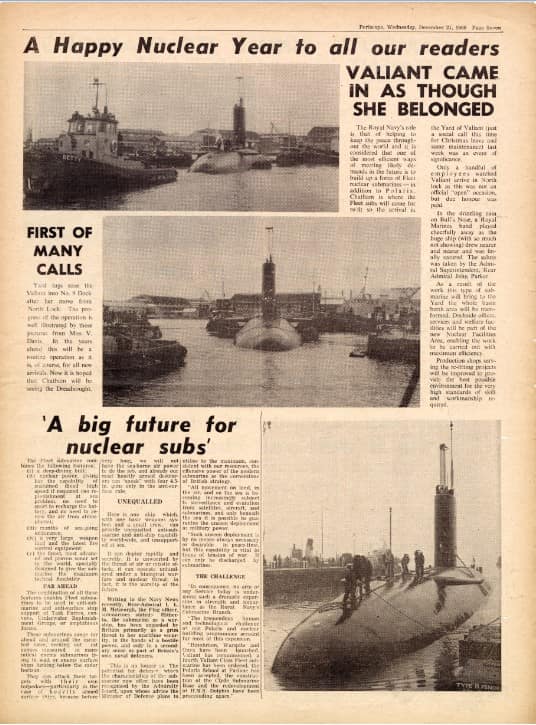 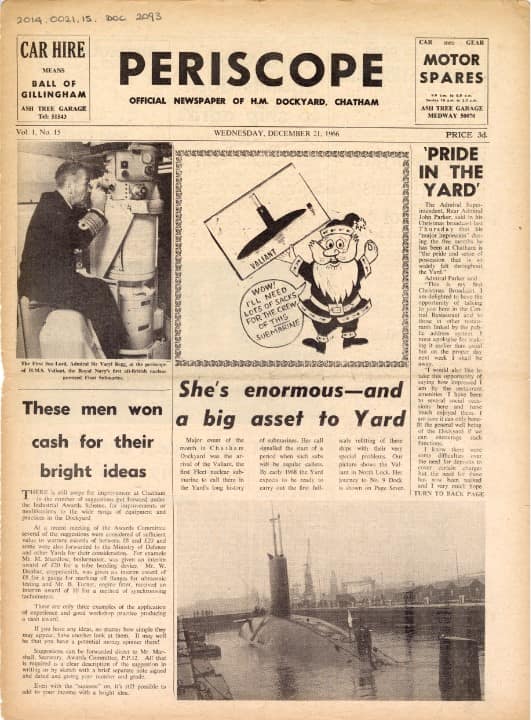 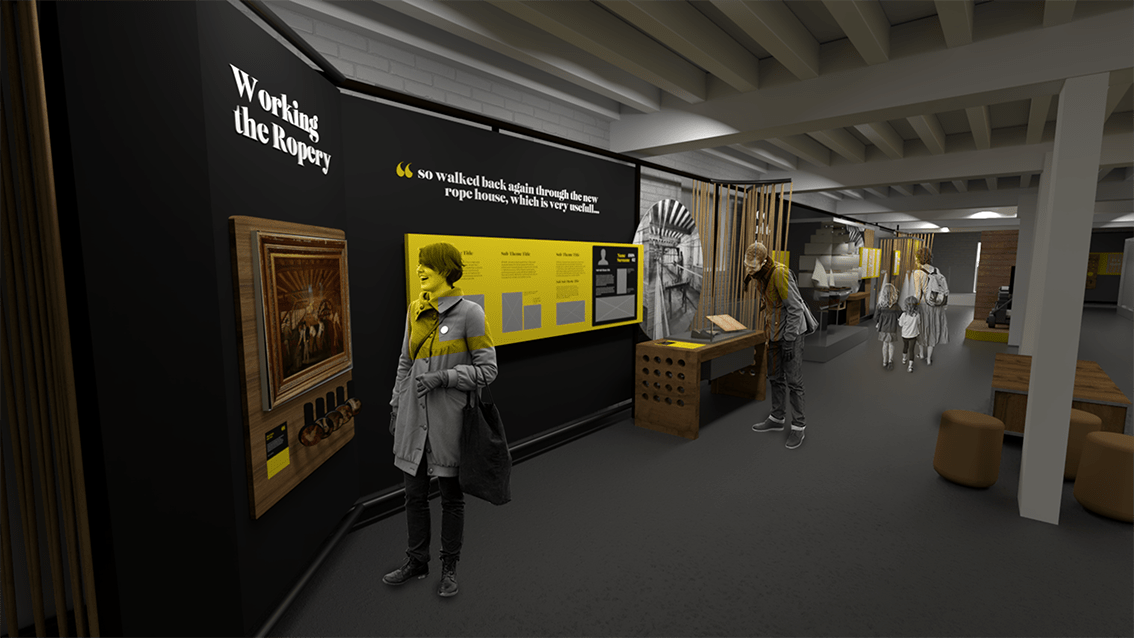 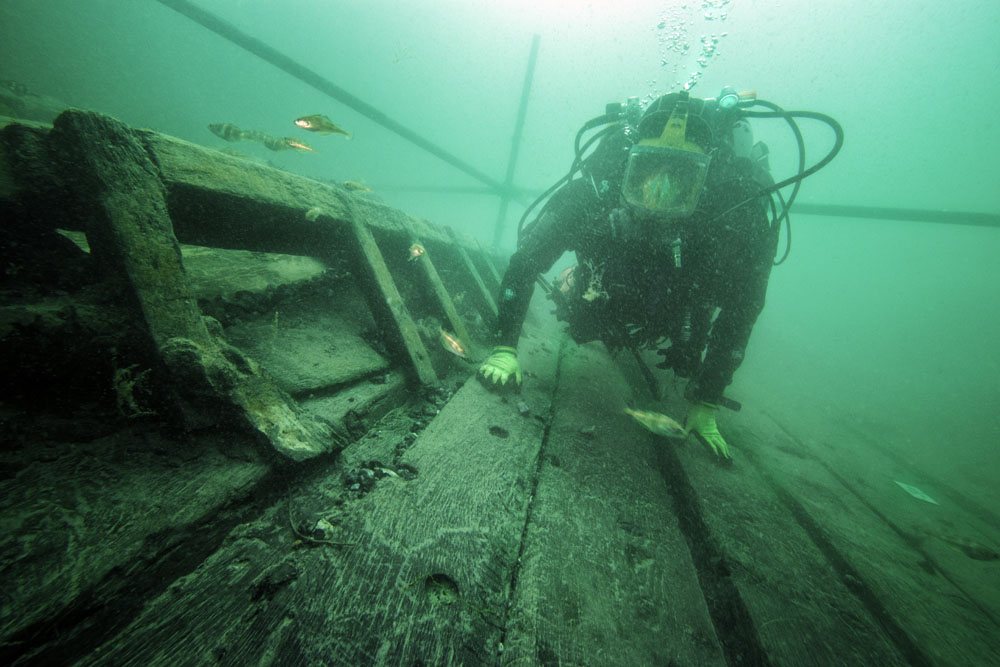 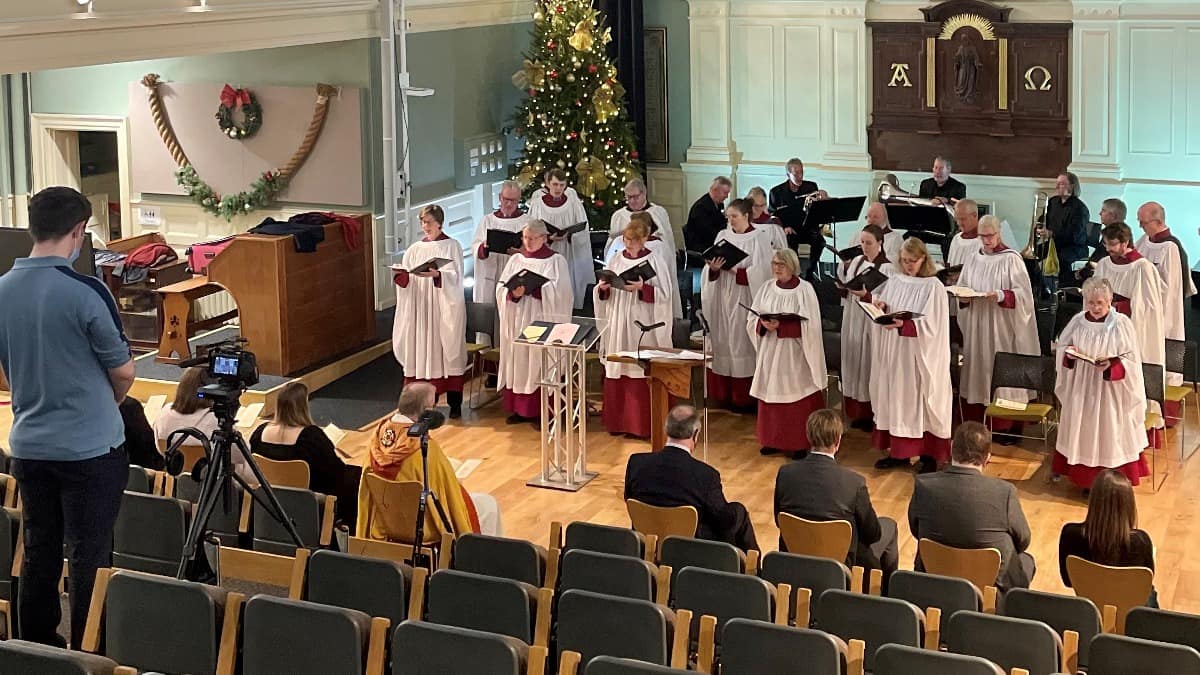