Once upon a time in the Ropery at The Historic Dockyard Chatham, women were kept away from the men and never the twain should meet. However ten years ago this week, and perfectly timed for International Women’s Day, Leanne Clark became the first female ropemaker at the site where for over 400 years, the Rope Walk was a male only domain.

At the height of production, during the Napoleonic wars, there were 300 men employed in the Ropery. Today, the team numbers just four. They produce rope for multiple sectors creating products as diverse as dog leads to large ropes for film sets like James Bond or Game of Thrones.

The team are engaged in education and keeping the trade alive and provide popular daily demonstrations at 12:15 so that the public can view the machinery in practice – some of which dates back over 200 years.

Leanne works with foreman Andy Elliott, ropemaker Stuart Green and Dave Cheer who was 20 when he first joined the Dockyard 22 years ago: “I was supposed to leave after three months and 22 years later, I’m still here.” He explains “I love what goes into the job, making rope is easy, but for the splicing you need to use your brain and it’s more intricate.” 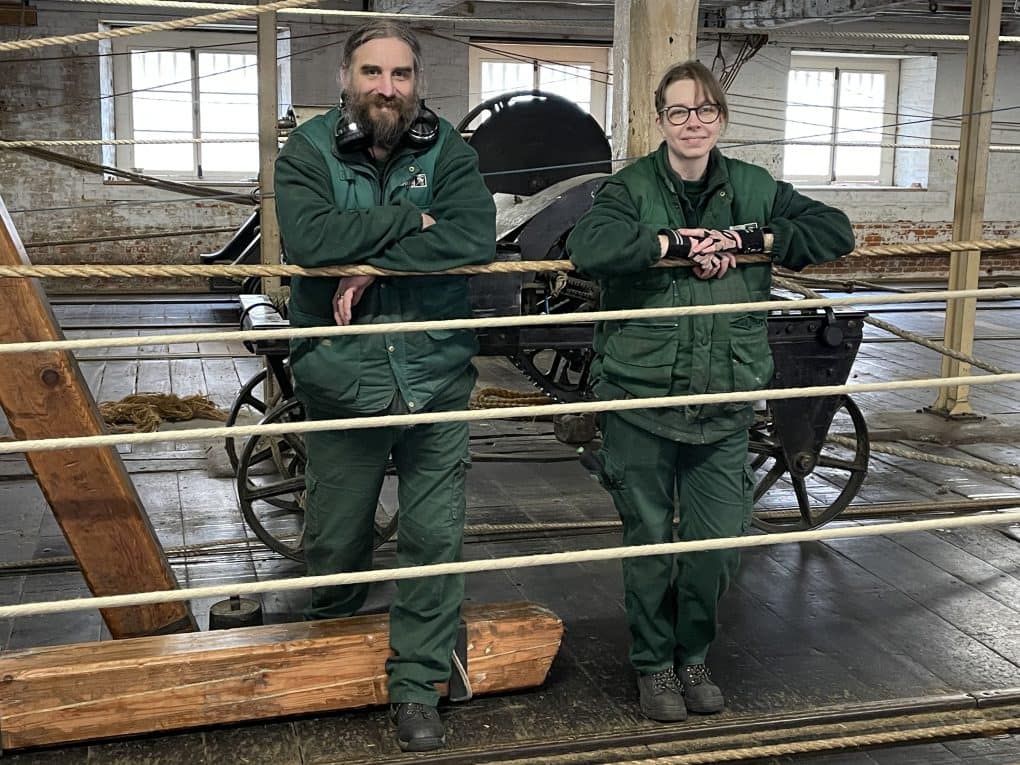 The 1/4 mile rope walk was built for the age of sail and continues to work in the same way it did over 400 years ago, except with a woman operating the capstan or throwing down rope. 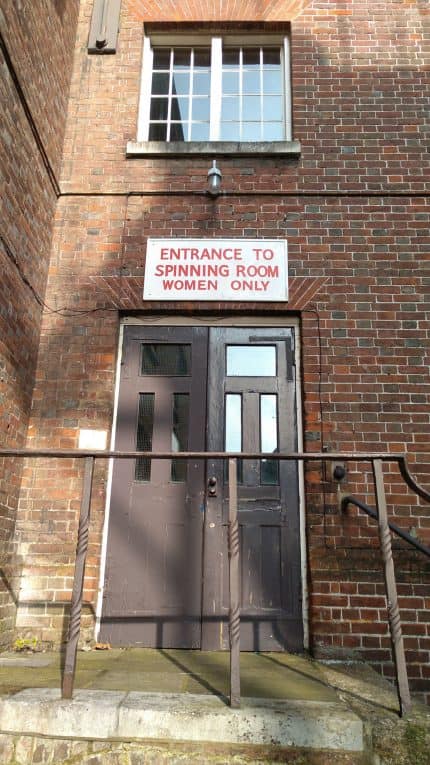 A trail blazer, Leanne Clark was the first ever female to be given an apprenticeship on the Rope Walk ten years ago. She says: “You come in the morning and know you’re rope making but you don’t know exactly what you’ll be making.  For example, Dave made a rope swing for Prince George that was presented to HRH The Prince of Wales when Prince George was first born.”

Traditionally, once they’ve learned the ropes at Chatham, ropemakers tend to stay at the Dockyard. Leanne adds: “I think I’m going to be here for as long as I physically can be – I’ve never found a job that I’m so happy in. There’s something magical about keeping the trade alive as well as educating people – it’s almost it’s own world and its own realm.”

The new Ropery Gallery experience opens to the public on Saturday 26th March.

To delve deeper into stories for International Women’s Day and discover more about the roles of women at the Dockyard take a look at our Hidden Heroines digital exhibition.