Object of the Month – The Sail & Colour Loft

Object of the Month – The Sail & Colour Loft 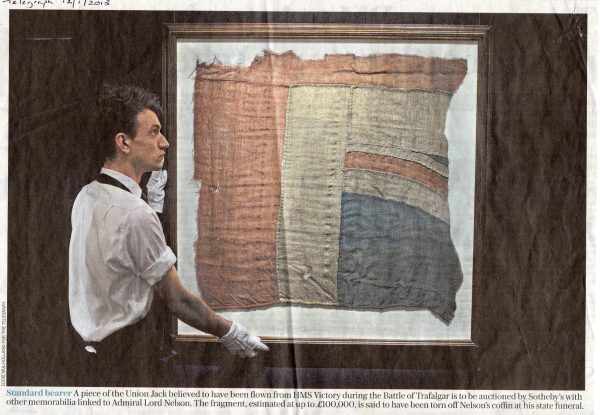 The flags produced for the Royal Navy in the Sail & Colour Loft in Chatham’s Historic Dockyard were important for identification and communication.

The booklet produced by the Chatham Dockyard Historical Society entitled ‘Important Events in the Dockyard’s History’ notes that there was a new sail loft in 1620 and a new sail and colour loft in 1734/5 built by French prisoners of war who lived in hulks on the river. This building is now used as office accommodation. It is not known when the pre-1734 colour loft was established.

HMS Victory was completed in 1765 having been started in 1759 in the old single dock the site of the present No. 2 dock. Victory was 186’ long at the gun deck and 51’10” wide, her displacement was 2142 ‘bm’. This stood for builder’s measurement – in use until 1873 – which is thought to be a measurement of capacity from the 15th century based on the number of tuns, that is casks of wine, the vessel could carry. Between 1800 and 1803 Victory was repaired and rebuilt at Chatham with a new bm of 2164.

The first signal code system which the Royal Navy had was that of Sir William Penn in the reign of James II. From 1714 the Stuarts system was for single flags to be flown at various places in the rigging of the flagship to give a limited number of orders. Nearly all flag signals were accompanied by gun fire.

Not many pure signal flags were in use, so flags of command, the union flag, the ensigns and even the royal standard doubled as signal flags. Making a code of over 100 signals meant placing flags in the yards, shrouds and other places where they may not easily have been seen. This system could have required the flagship to strike its ensign or even the flag of command.

In 1770 Captain Richard Kempenfelt developed the first numeral signal code using more than one flag which equated to a given number and a corresponding signal.

In 1801 Admiral Sir Home Popham introduced a greatly extended number and alphabet code which enabled ships to communicate with one another and was the basis of the modern naval code. It included an alphabet to spell out words if necessary, a code of words, and codes of sentences and syllables. It also included codes for technical terms, provisions and stores etc.

Nelson ordered each Royal Naval vessel at Trafalgar to fly the union flag for identification purposes, but it was the code introduced by Admiral Sir Home Popham, and used by Nelson at the Battle of Trafalgar which enabled him to send his famous message to the fleet.

At the Battle of Malta Convoy in February 1800 the French warship Le Genereux surrendered and Nelson and one of his captains Sir Edward Berry presented the 52’ by 27’ ensign to the city of Norwich. The fly, the length of a flag, is measured from the flagstaff in breadths, units of 9 inches.

The attached picture shows a section of the union flag believed to have been carried by Victory at the Battle of Trafalgar and which was used to cover Nelson’s coffin.

Thanks to one of our research volunteers, Penny Turner, for this blog! 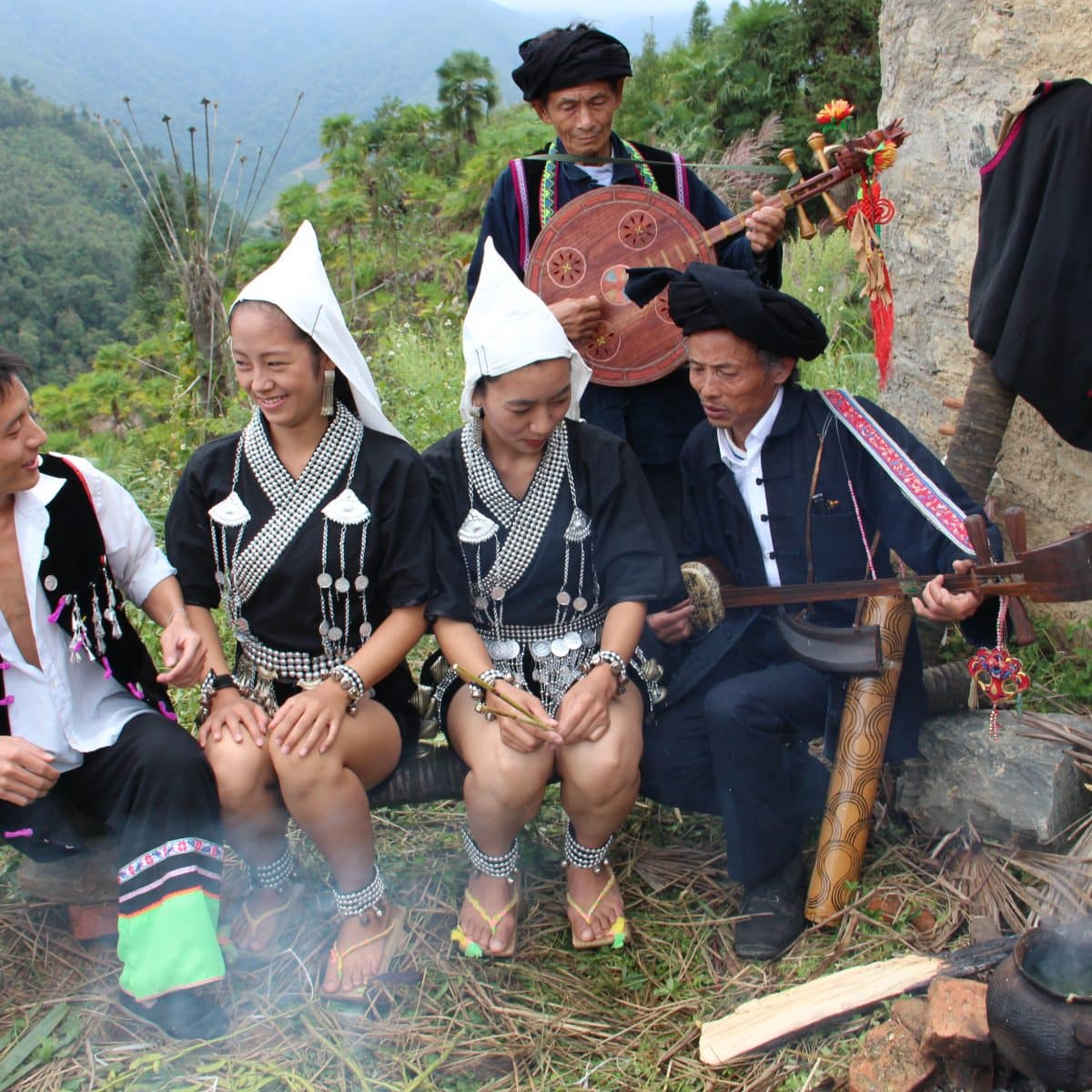 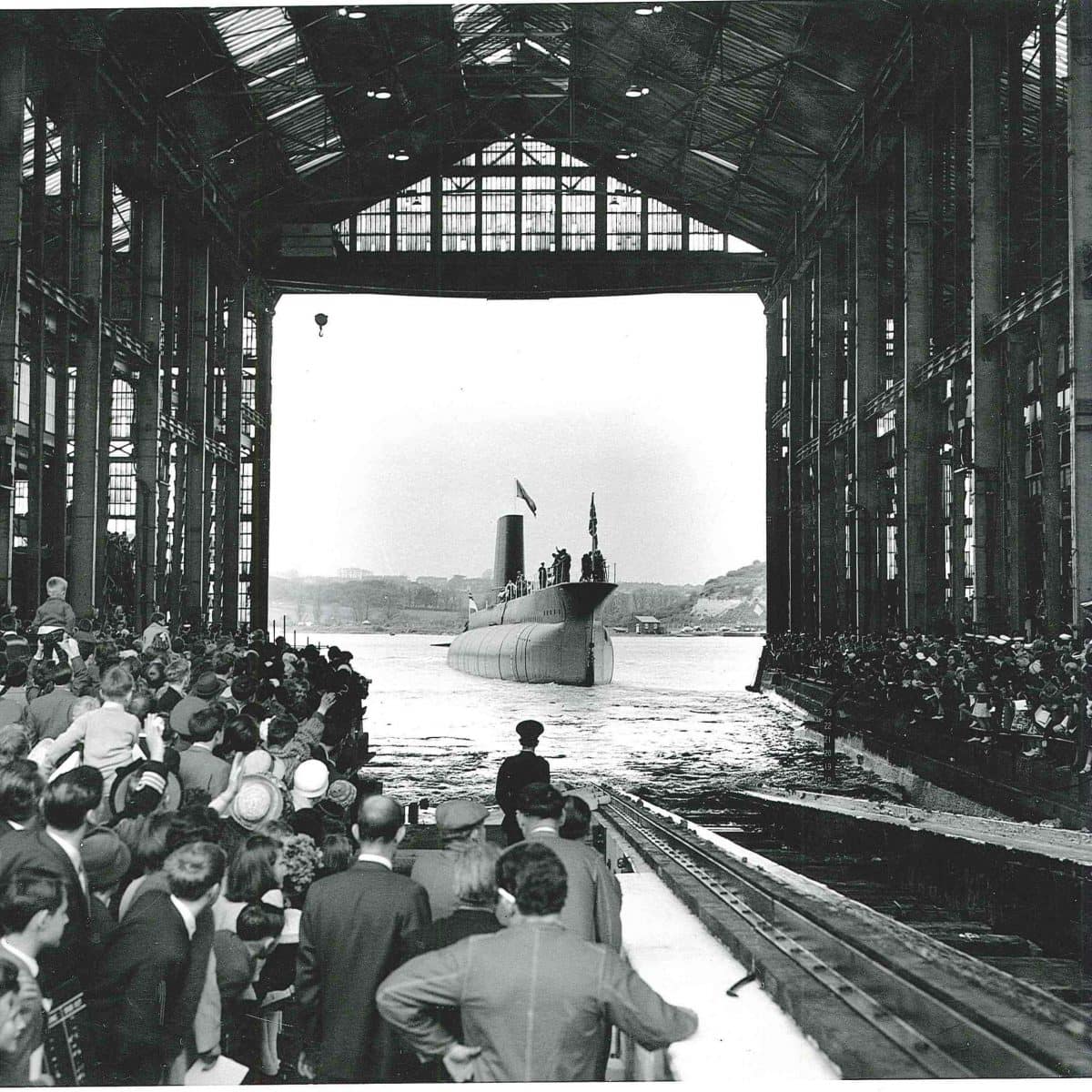