Your voyage of discovery

With 400 years of heritage and 80 acres to explore, a little bit of planning before you arrive can help you maximise your visit.

Our general admission tickets are valid for 1 year, meaning you pay for a day and you can return again (and again!) for free. If you purchase your ticket online before your visit you can save a few pounds. Simply show your reference number to the team on arrival – they will print your tickets for you.

All profits made through the sale of admission tickets go towards the preservation of The Historic Dockyard Chatham site for the benefit of our visitors now and in the future. 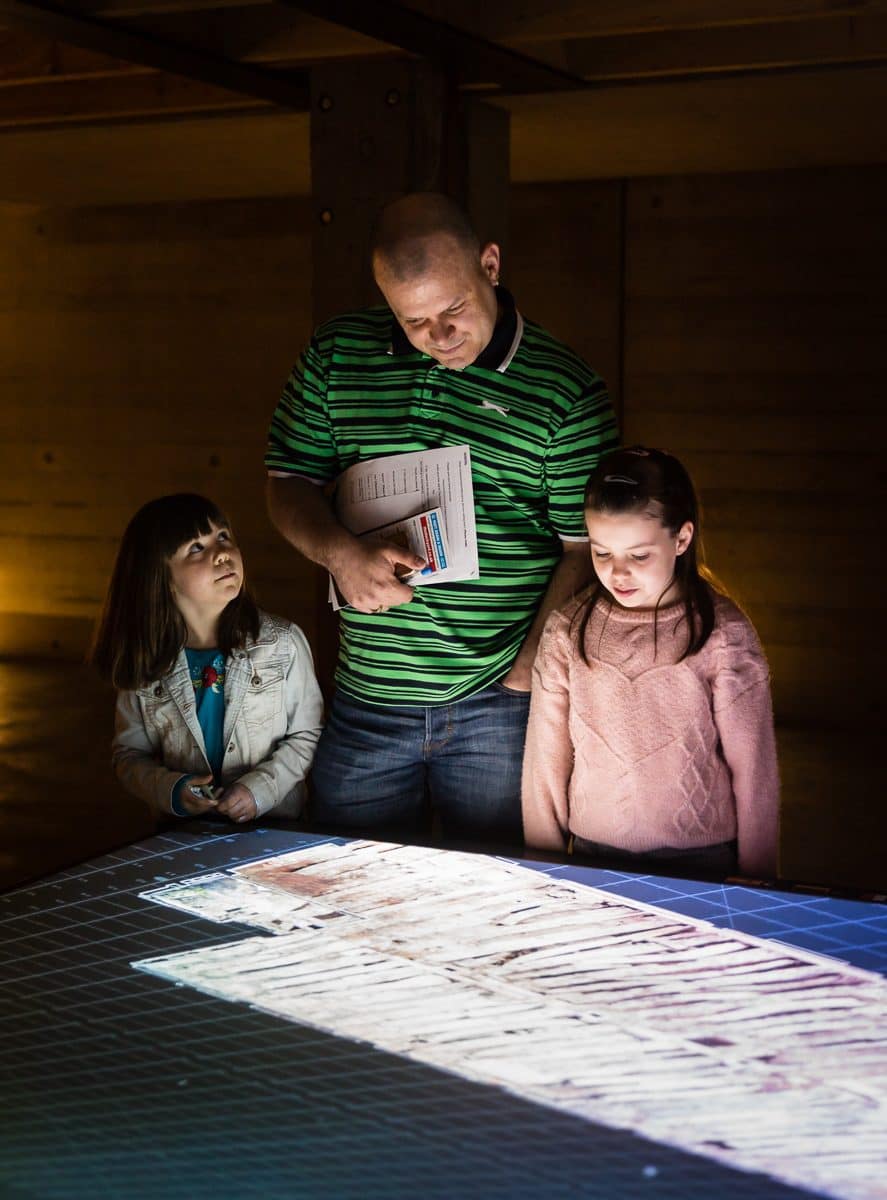 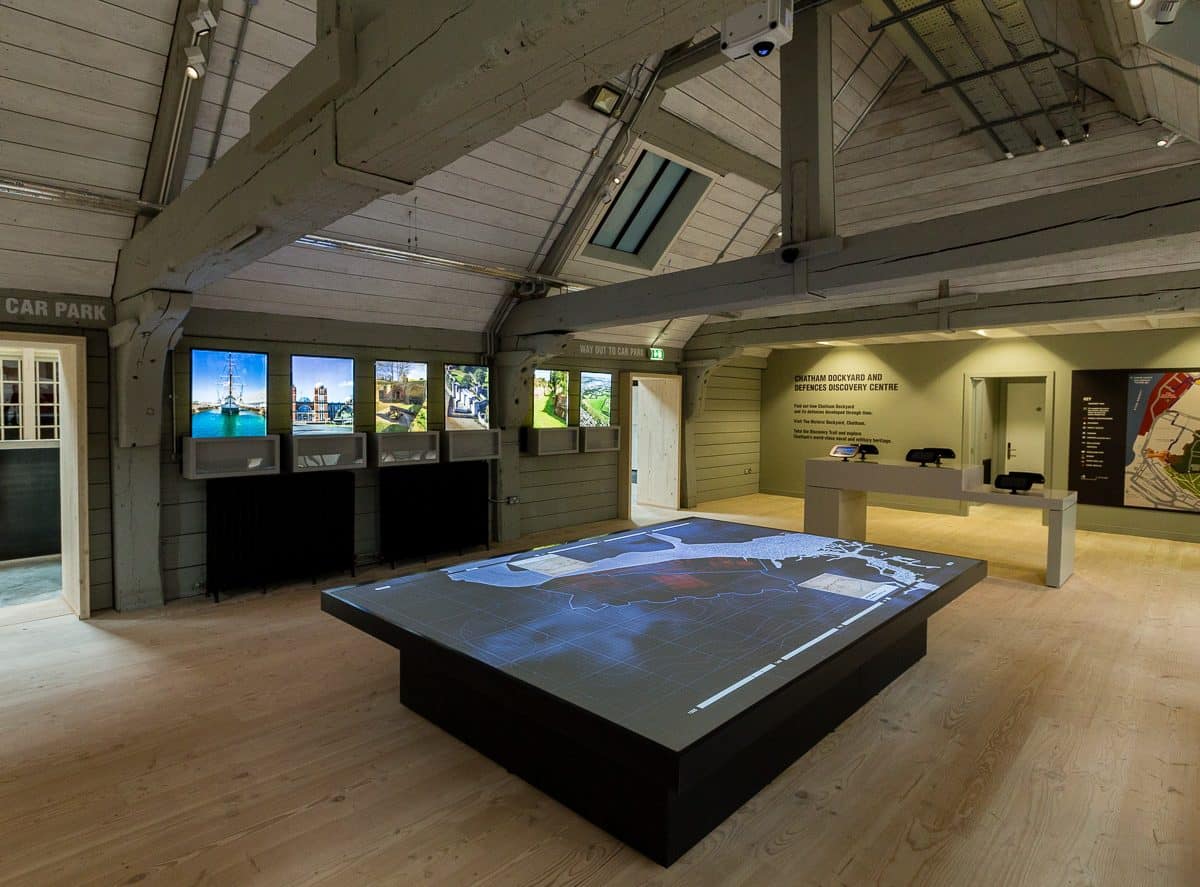 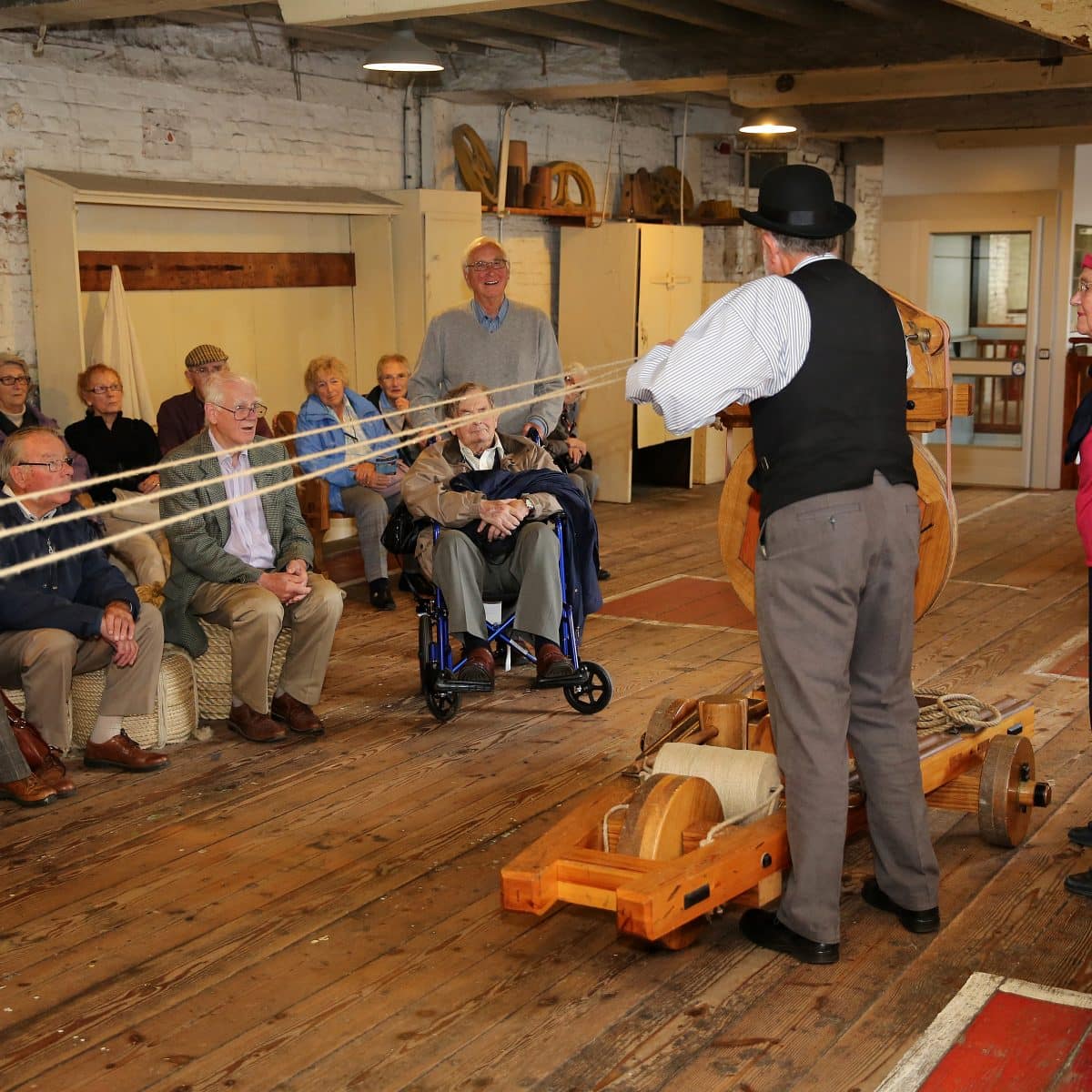 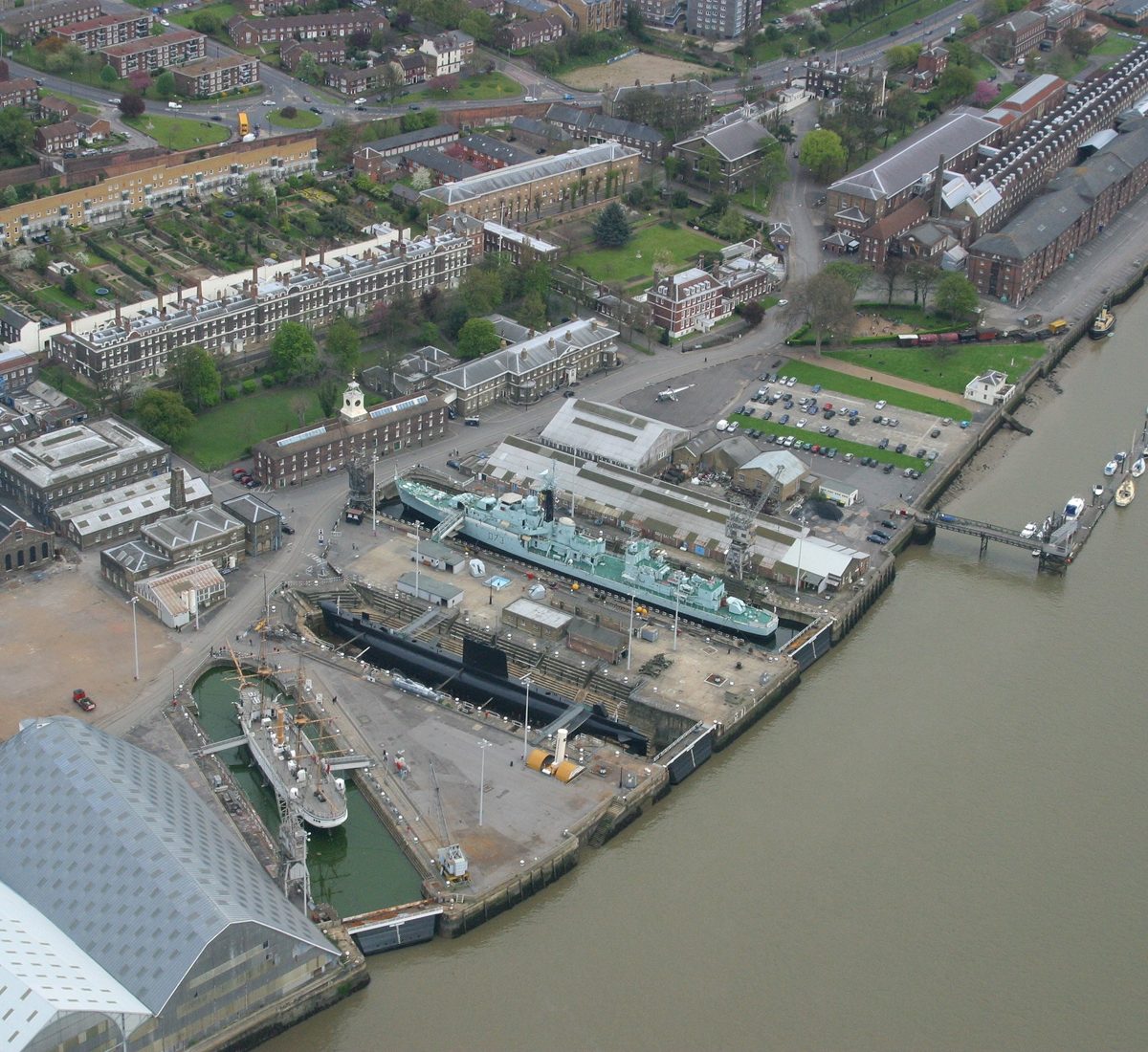 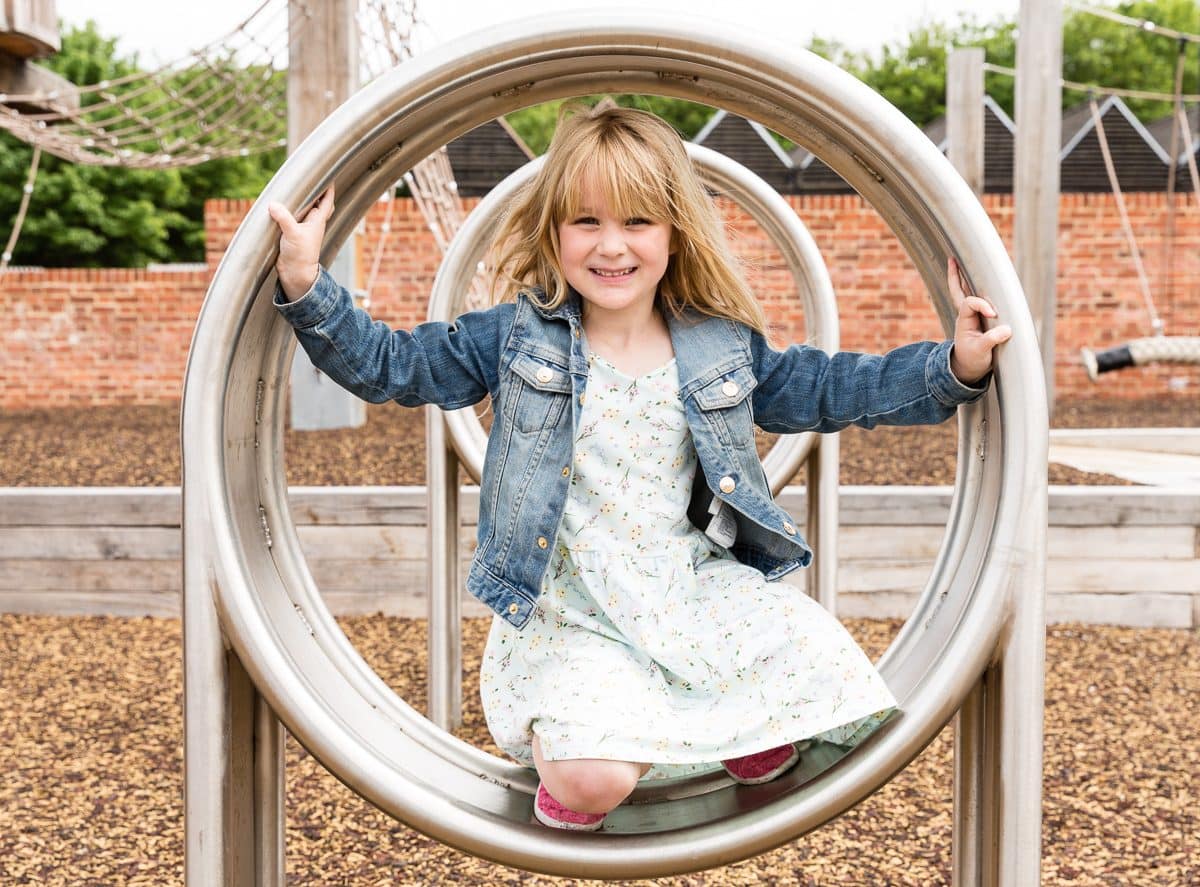 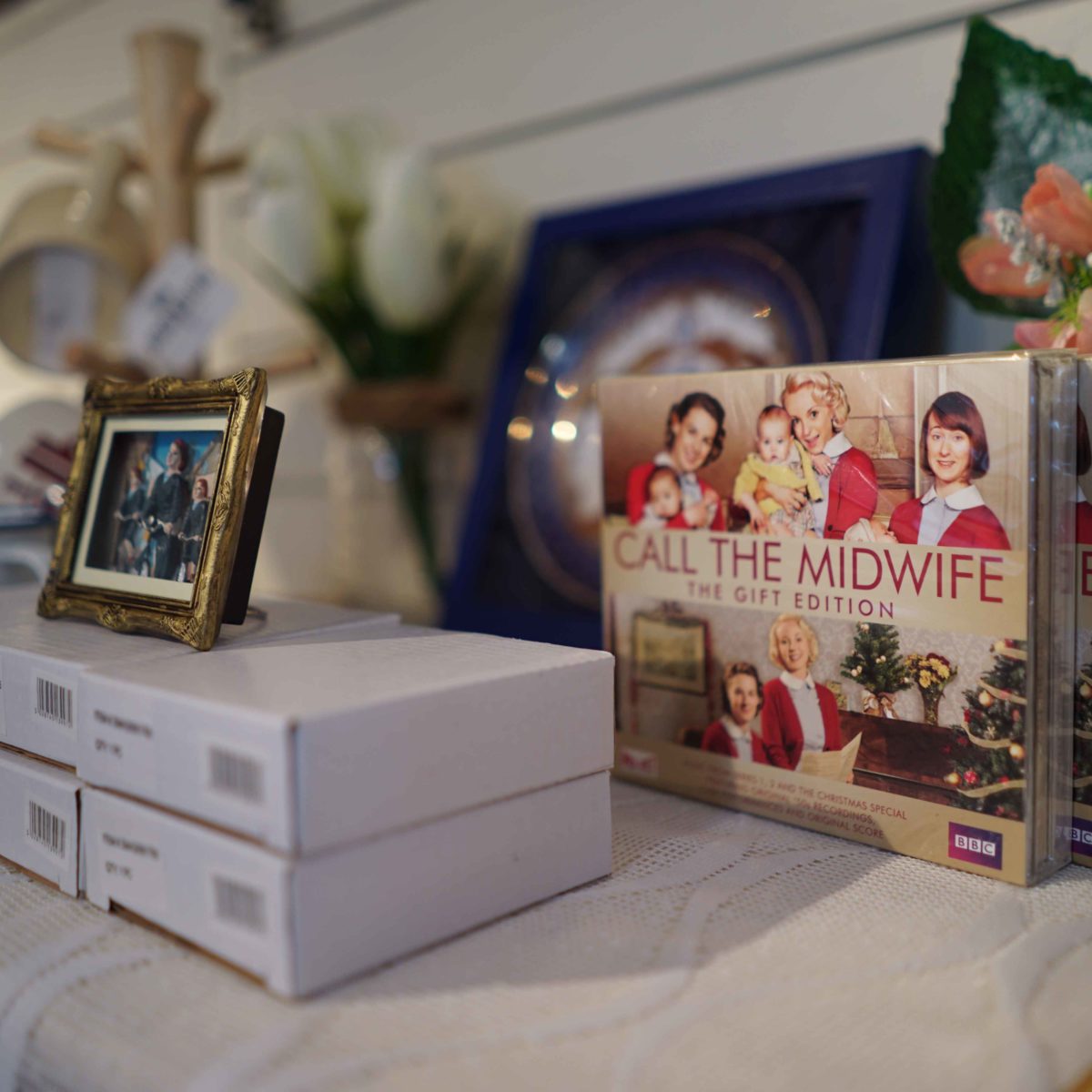 ... with our interactive Map

Explore our 80 acre site using the map below:

Command
of the
oceans

Be immersed in the intriguing secrets behind building the mighty ships that conquered the world’s oceans. Learn how Chatham Dockyard and its people helped lead Britain to worldwide influence and dig into the fascinating archaeological discoveries from the HMS Namur and HMS Invincible.

Saving lives off the coasts of the British Isles for generations, explore how lifeboats have changed over time with the RNLI's largest collection of historic lifeboats in the UK.

Located in our free to enter space – pop in for a coffee and cake, or treat yourself to our famous Fish & Chips. With plenty of seating and a generous menu – you will not leave hungry!

Marvel at an architectural delight on the mezzanine floor then explore BIG items from The Historic Dockyard and Royal Engineers Museum on the ground floor.

Discover what life was really like onboard a Victorian sloop, a WWII Destroyer and a Cold War Submarine. Sense the vision and grit that created these magnificent vessels and feel the courage and endurance of the sailors who sailed them.

Experience life as a Victorian Rope maker with a personal guide in character. There are opportunities to make your own rope before seeing the dramatic ¼-mile ropewalk!

Experience The Dockyard story through the Industrial Revolution and two World Wars and be inspired by the innovation and bravery of those who worked here and discover their contribution to the Royal Navy.

Enjoy a hearty pies, doorstop sandwiche or delicious sausage roll. A soft play area allows children to let off steam whilst adults can sit back with a coffee!

...all included in your entry ticket

We have a range of tours and talks available for everyone to enjoy, all included in the price of your entry ticket. All tours are booked on arrival.

To book onto a tour, after you’ve validated your ticket, please make your way down the ramp to the Plan Your Visit area. A member of our team will book you onto your choice of tours. We have a variety of times throughout the day but please book as soon as you arrive to avoid disappointment.

For your safety, and in line with the latest COVID-19 government guidelines, things are a little bit different to normal and there are a few changes to how you’ll explore our 80-acre site. Please read our KNOW BEFORE YOU GO page for the latest information as not all tours will be available during your visit.

...showing you the ropes for generations

All tours and demonstrations start at the Victorian Ropery.

Please read our KNOW BEFORE YOU GO page for the latest information. Not all tours will be available during your visit. Be transported back in time during our 30-minute Ropery Experience. Learn about the ancient art of ropemaking, its vital role in supporting Chatham’s shipbuilding and discover why our enormous double ropewalk is ¼ mile long. You’ll also have the opportunity to get hand-on with our ropemaking machine, before exploring the breath-taking ropery buildings. Rope has been made at Chatham for over 400 years and it continues to be made today for customers all over the world. Witness the mysterious craft of ropemaking for yourself during our live demonstrations by the Master Ropemakers. Our Master Ropemakers have a much needed break at the weekend but that doesn’t mean you can’t see what goes on inside the fascinating Victorian Ropery. Get the behind the scenes feel and discover the machinery that’s still used daily.

For your safety, and in line with the latest COVID-19 government guidelines, tours of HM Submarine Ocelot are operating on timed ticket basis.

Please read our KNOW BEFORE YOU GO page for the latest information regarding visits. Not all tours will be available during your visit. 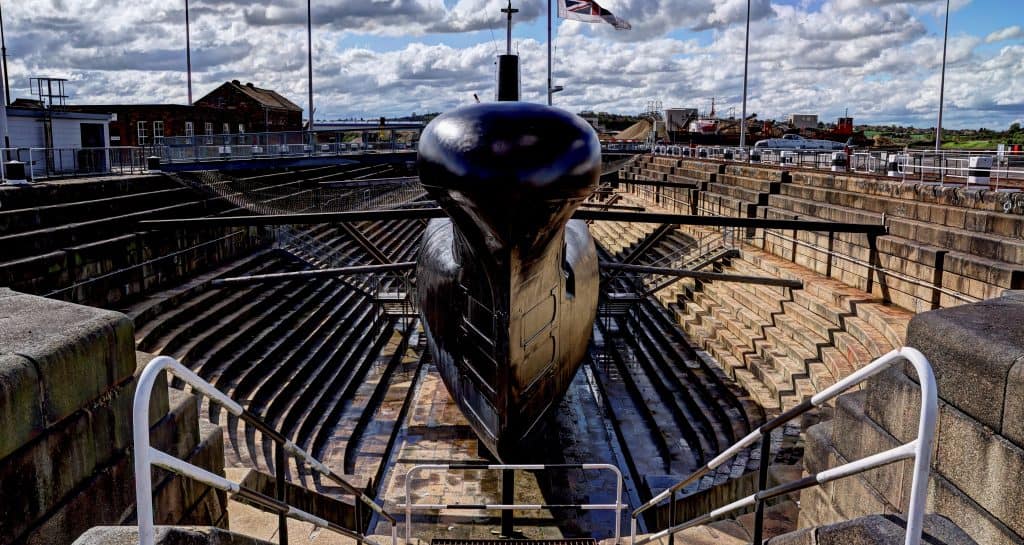 Get a taster for what life was like onboard a real submarine. Swing through the hatches and explore the last Royal Navy warship built at Chatham.

The walk through takes approximately 15 minutes. 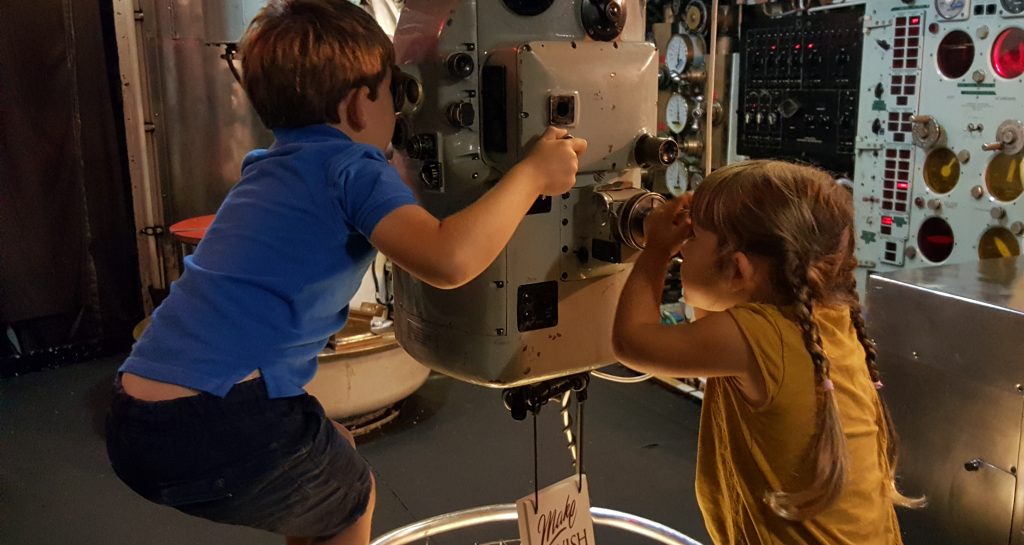 The perfect surveillance vessel, Ocelot was selected to undertake missions in deep waters – some of which still remain top secret! Learn how 69 men lived on-board for up to 10 hours at a time. Telling the story of a true dockyard worker, this immersive audio visual tour takes you through the Mould Loft – the exact building where the designs of HMS Victory were made.

Join retired Master Shipwright, John North, as he relives his role as HMS Valiant’s Carpenter and encourages his Grandson to follow in his footsteps. What will the young man do? Become a Shipwright like his Grandfather – or follow his instincts and join the Royal Navy to be like Nelson? We work in partnership with the creators of Call the Midwife, Neal Street Productions, to deliver the Call the Midwife Official Location tours – a must for any fan of the hit series. Please note, these tours are not included in a standard ticket and must be booked separately.